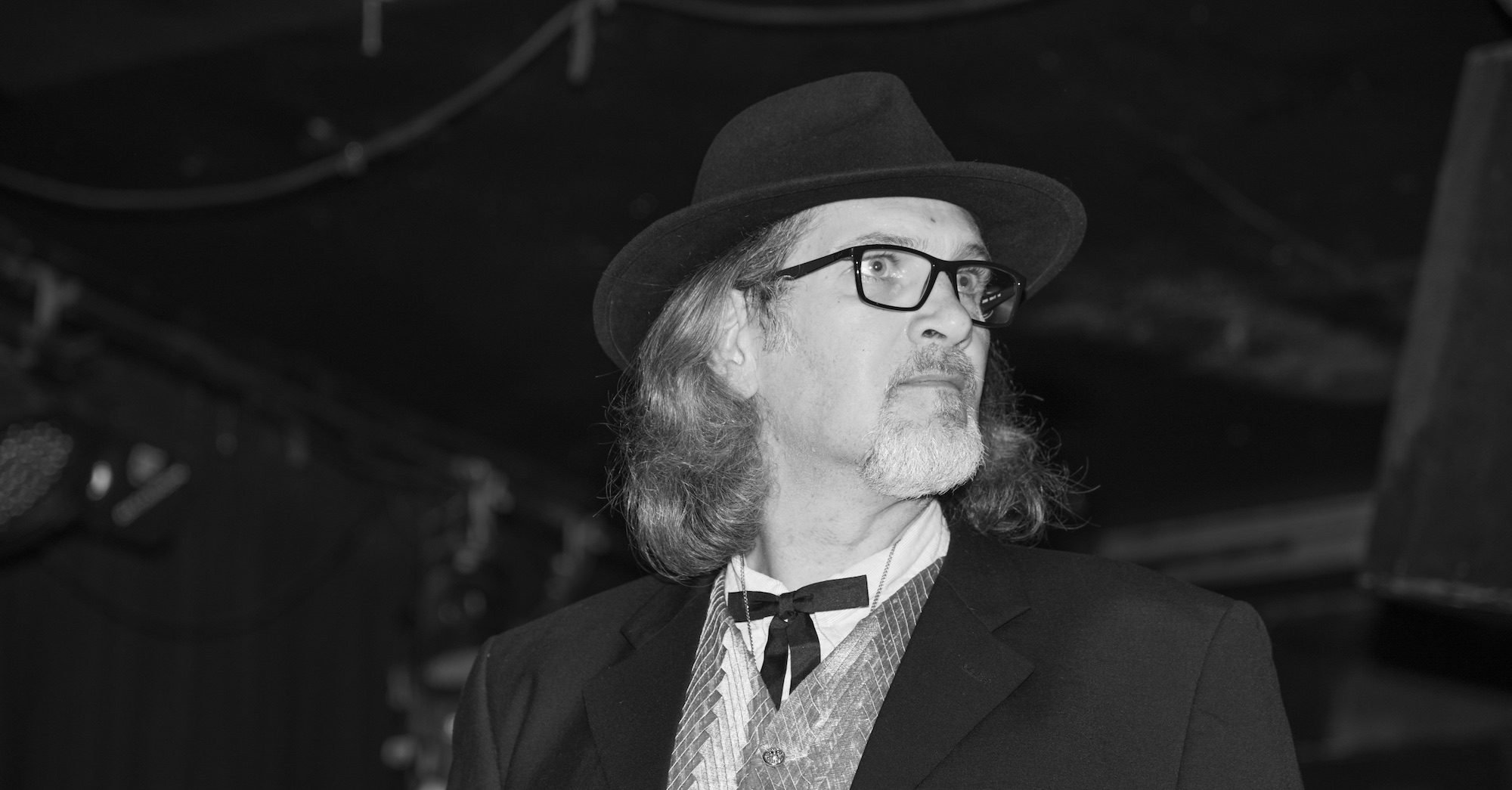 So, what’s up Swamp Doctor? What’s on your mind right now?

I’m working on some new songs which I hope reflect contemporary issues with a Swampy twist. Finished the backing on one with Irish fiddle to be added at the end of this month and the other, ‘Working Folk Music’, still needs some work on structure and thinking about arrangement. Strange times we live in and have survived the lockdown without family loss, but I do know of friends who have not been so lucky and I think about all the things needed doing in life and trying to prioritise important stuff and mentally and physically de-clutter.

Tell us everything about your new single ‘Laura Mae’.

I wrote Laura Mae about 10 years ago for Larry Jon Wilson’s EMI album. However Larry had written his own Whore’s trilogy (… I fell into her wishing well of sin….) as well songs written for him by Bob Dylan and Willie Nelson. So no luck there. Dusty but not forgotten the story of Alabama’s fallen still resonates in today’s crazy mixed up world. I wanted to keep the arrangement very simple with Hugo Martin’s lead guitar lifting beautifully above the rhythm guitar. Alex Maclean’s high vocals fit nicely around my low vocal which reminds me of Johnny and June Cash or the harmonies of the Louvin Brothers. Producer Sascha Panknin’ playing the organ frills added another layer which compliments the basic sound. I wanted to contrast the sad lyric with a slightly cheerful melody in major chords and imitated Johnny Cash’s shopping list style of things that could have been the reality of the here and now.

My dad had a spanish guitar which i taught myself around 13 (1974). I started with a Paul Simon song book and it took me a year to figure out anything more complex than Cecilia. I formed a school band with friends called the Pitz, a bit punky with synth, doing original songs like ‘China’, ‘Zombie Robot’ and ‘All of my Love’ being my favourites. I sang because I wrote and despite the pleas from many to stop at once, I persevered and have been performing solo and in bands ever since without serious complaint. My trick is to get a super groovy in tune female singer which contrasts well with my slightly off key growl.

What’s the role of country music in your life?

My dad was a great influence in my love of country music. His National Service in the 50s was with the Royal Engineers in Egypt and they all listened to American Forces Radio which played Hank Williams. Louvin Bros, Ernest Tubb, the Carter Family and early Johnny Cash. I have played and written country music since young (13) and there is a comfort to be found in pain and heartache. For me it is a gateway drug to all music and one of my favourite artists,

Tony Joe White, who considered himself a bluesman, has influenced me as the Swamp Doctor to embrace not only country, but blues, funk and swamp.

Really liked the idea with the animation in your music video. Talk a bit more about it.

Silver Fox Records came up with the animation idea and tried a few tests on-line which resulted in Hussam Aamir doing a great job in bringing Laura Mae to life. He really liked the song and felt it was his best work. I like the pace and lighting which took some time to perfect as hopefully, the image lingers as the song progresses.

Civil Wars, Raintown, Al Green and Tina Turner…I have a great old sony mp3 player which only holds limited GB but more than enough for me.

Working hard to burst the lockdown bubble with new material, doing radio interviews and online performances. My scheduled promotional tour is on hold until such a time public venues can safely open. It’s difficult to plan dates and availability exactly and I can see the devastating effect on musicians, entertainers and venues this has had. I want to help if I can and urge all music lovers to do their best in supporting local artists and venues in the hope they will still be there when (if) the dust settles. I feel positive for myself but somewhat concerned for Mother Earth and her wayward children.