Signed to Universal Music South Africa, Elan Lea has been winning admirers all over the world with his unique brand of melodic, piano-driven pop and his debut album My Only Excuse and exciting first single Right Anyway, released June 21, heralds the arrival in the UK of a special talent. 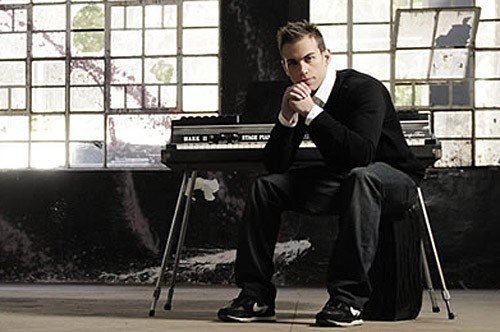 My Only Excuse exudes mainstream appeal at every turn from the Guy Chambers-penned hit in waiting Lucky Day to I Don’t Know About That by Diane Warren (the GRAMMY award winning songwriter behind LeAnn Rimes How do I Live, Toni Braxton’s Un-Break My Heart, and Aerosmith’s I Don’t Want to Miss a Thing) yet it is a testament to Elan’s powerful song writing that On my Own and I Miss You, I Love You are also stand out tracks alongside such exalted company. 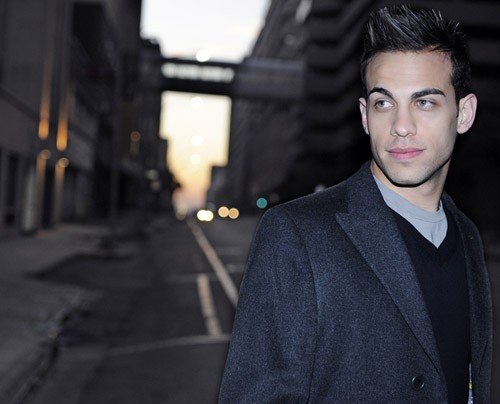 Something of a sex symbol in his homeland, Elan’s massive female following has seen him regularly adorn the pages of South African women’s magazines like Cosmopolitan and the UK edition of Heat magazine have already featured him on their Man-o-meter and commented the South African pop sensation sounds as good as he looks.

But Elan’s easy on the eye appearance only tells half the story – he attributes his driven and focused approach to music to his other true love, Kung Fu and Mixed Martial Arts which have given him the inner-discipline required to achieve chart success.

Recorded in London, Cape Town and Johannesburg with UK writers and producers Matt Ward and Dean Gillard Full Phatt/FP (Usher, Taylor Swift, The Saturdays, Mutya Buena, Lemar) â€˜My Only Excuse is packed with soaring melodies which should see Elan Lea become a name you will be hearing everywhere in 2010 – and with the World Cup showcasing all that is best about the rainbow nation, this year is a perfect time to discover and fall in love with South African pop music’s favourite son.
www.elanlea.com