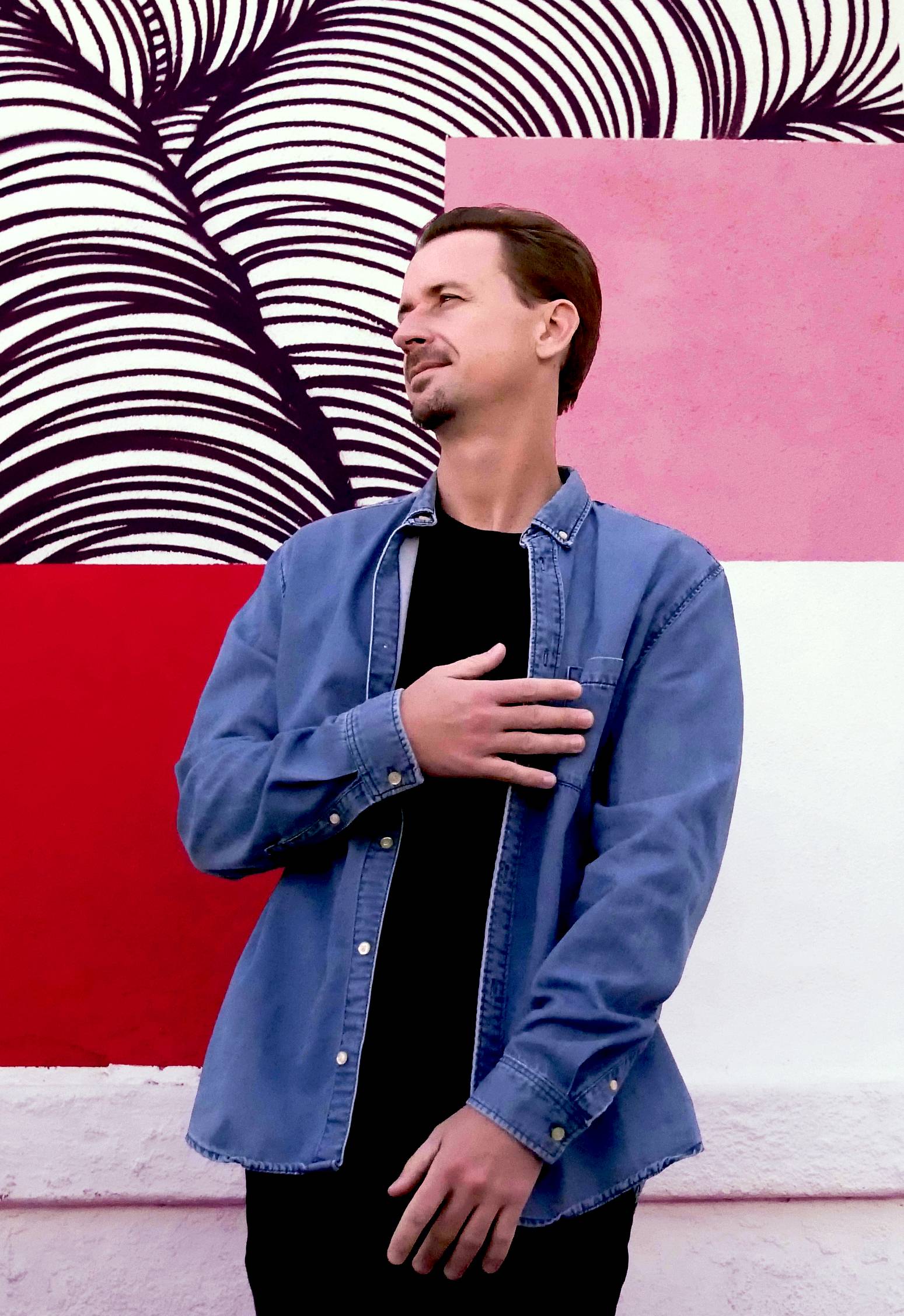 Nah Do is different from your average rap song. It’s got a party vibe and buildups that are reminiscent of EDM. The way that I started writing the music, was based around a middle-eastern vocal track that I chopped up.

Hi Ray! Thanks for taking the time to chat with us. How are you doing?

Well, I’m actually doing really great at the moment, considering the craziness in the world. This lockdown from covid made me realize a lot about myself and gave me a chance to have time to work on my music. It helped me realize that I needed to put myself out there and just go for it.

Who are some of your biggest musical and non-musical inspirations and why?

Well, musical inspirations, I really have so many, but I think first would have to be Dr. Dre.  I love how he blends orchestra sounds in his beats, and his ability to make epic bangers out of them. I also have a really big love for classical music, so I love to blend hip hop with strings and other elements of classical music.

My non-musical inspiration is my mom, she is the reason I have such a great work ethic. She went through so much in her life and raised us as a single mother, and I will always be in debt to her for all the sacrifices she made for her kids.

What are you thinking right now?

At the moment, I’m thinking about what’s for dinner lol. Was thinking maybe some tacos, or mulitas.

The first album I got, I wasn’t even allowed to buy it because I was underage. So I had my Uncle cop it for me lol. The album was 2Pac’s “Me Against the World”. I was turned onto hip hop/rap at a young age, due to my older sister Misty bumping Eazy-E when I was very young.

Nah Do is different from your average rap song. It’s got a party vibe and buildups that are reminiscent of EDM.  The way that I started writing the music, was based around a middle-eastern vocal track that I chopped up. I took a very small snippet that sounded like she was saying Nah Do. I wanted to utilize the vocal the same way Kanye used vocal snippets as he did for The Game “Wouldn’t Get Far”. I used that as the main piece to lay down the 808 and drum beat. Then I laid down the melody with a flute sound that I have. Next came in the keys and then I finished the second half with the strings.

Describe your music in 5 words

Do you have any exciting plans to share with us for your music in 2021?

I am on a plan to release one track every month for 2021.  I have many different styles that I write because I don’t want to be locked in a box.  I just released another track called, “My Friend”. It’s something that my brother and I wrote (Mili Milz) to honor our brother that died 3 ½ years ago. It really pulls at the heartstrings and will resonate with anyone who has lost somebody. Next month I’m releasing a track with Disanti called “Mind and Body”.  Then I have quite a few for which my team is deciding on release dates. I have a track with an amazing Colombian producer named Cuz Zaid. He inspired me to write a Reggaeton track which we just finished the instrumental and are now looking for the perfect artist to fill.  But I am trying to cover all my basis for producing.  The next thing is I have to go back to my DJ roots and make some funky house, but revamped like Dua Lipa.  I always study music and its evolving nature.  So I’m ready to really take on anything. I love being challenged and shown new styles of music to write.  Being a student of music, and how it is constantly breaking boundaries and genres I want to be able to adapt myself to any situation.