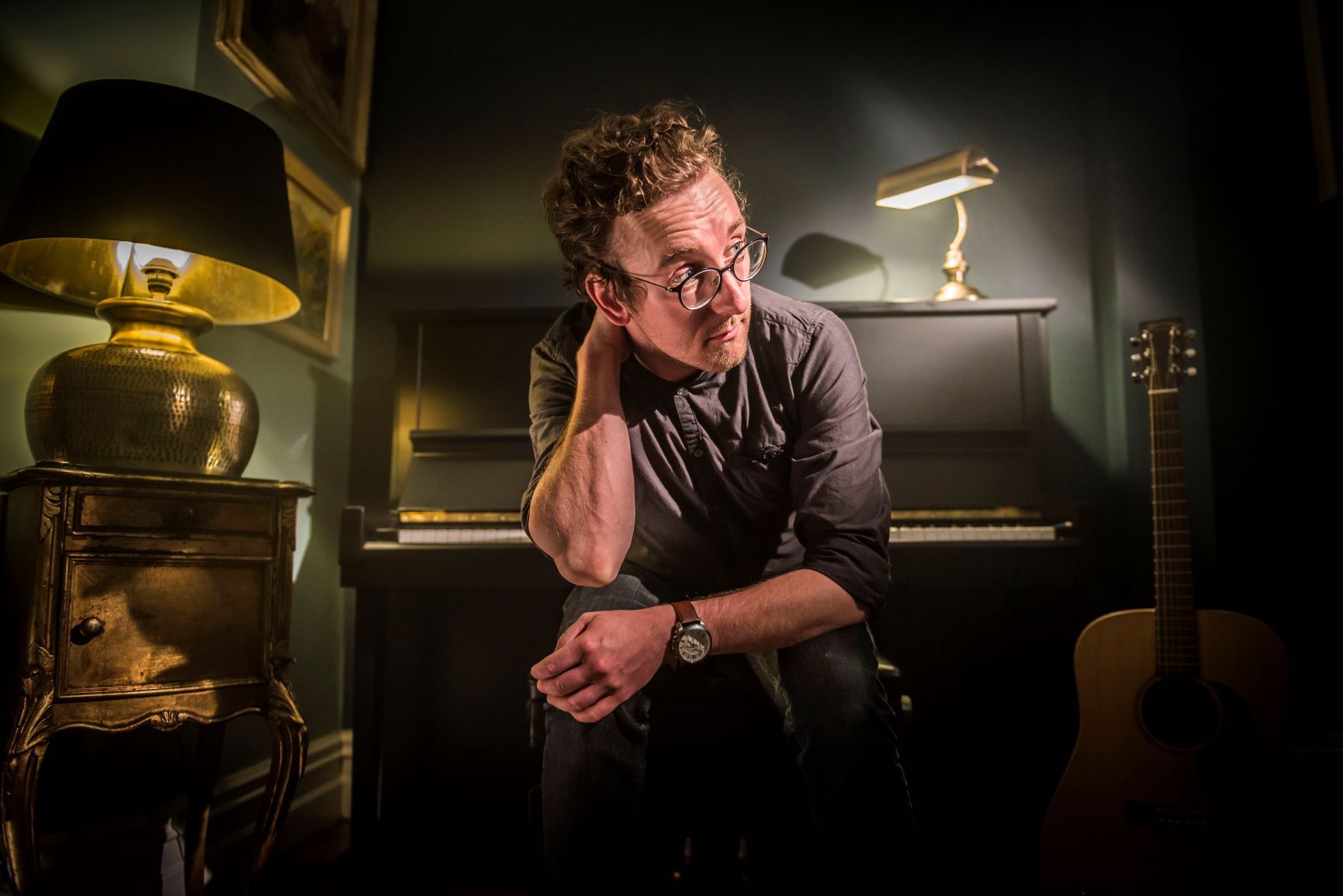 After years spent honing his craft, this June sees Irish singer-songwriter, Paddy Dennehy release his soul-searching debut album, Little Light – out 12th June. As he releases his new single, Feed The Full, we caught up with Paddy with some Introducing questions… watch his new video and read what he had to say, below.

Paddy welcome to FM! Please introduce yourself to our readers:

Thanks a million, for having me! I’m a songwriter based in Cork, Ireland. I’ve been writing and recording a debut album on and off for almost five years now. At this point, I’m relatively confident that it’s good.

Tell us about your debut album which is coming out soon:

It’s my second attempt at my first album. I recorded one five years ago but the songs just weren’t strong enough and my voice was muck so it never saw the light of day. This came together a bit better. I think I’m starting to find a bit of a middle ground between Big Thief and Randy Newman!

If we only had time to listen to 2 songs on the album which would you recommend:

Little Light and Feed The Full which is out now!

Describe your sound in 5 words!

Your based in Cork, what’s the music scene like there?

Wonderful, there’s a bar across the road from my house called Coughlan’s. The venue at the back is about the size of a large sitting room in a two-up, two-down house yet somehow they bring acts like Glen Hansard, Lisa Hannigan et. al back every year. Cork is just a great place to play. There are also a lot of venues here which means there is a definite path to follow. You can start in your fifty seater venue and work all the way up to the Cork Opera House with lots of medium sized venues in between.

What’s your favourite album of all time? and why?

‘Small Change’ by Tom Waits. I used to listen to it a lot as a kid. Probably too much. I tried to copy his vocal for a long time, which was a waste of time. I’ve never written as much as when I first heard that album. It gave me this huge sense that you could really do something great with just a piano and a vocal.

Which other musicians/artists have influenced your songwriting?

Tom Waits was a big one, but less so now. I think I had to step back from that because it’s just not acceptable to sound like him. There was one TW and that’s all there needs to be. Nowadays I’m sounding more like Glen Hansard, Nick Cave and Randy Newman I’d say.

Favourite thing about being a musician?

Gigging is great but that feeling you get when you know you’ve just finished something and you know it’s good is incredible. Of course, you come back to it again two days later and worry that’s it’s terrible but it’s absolutely worth it for that initial high.

Constantly revising your own opinion of your work. Some days you think it’s good and there are others where you feel like you’ve just wasted a lot of people’s time.