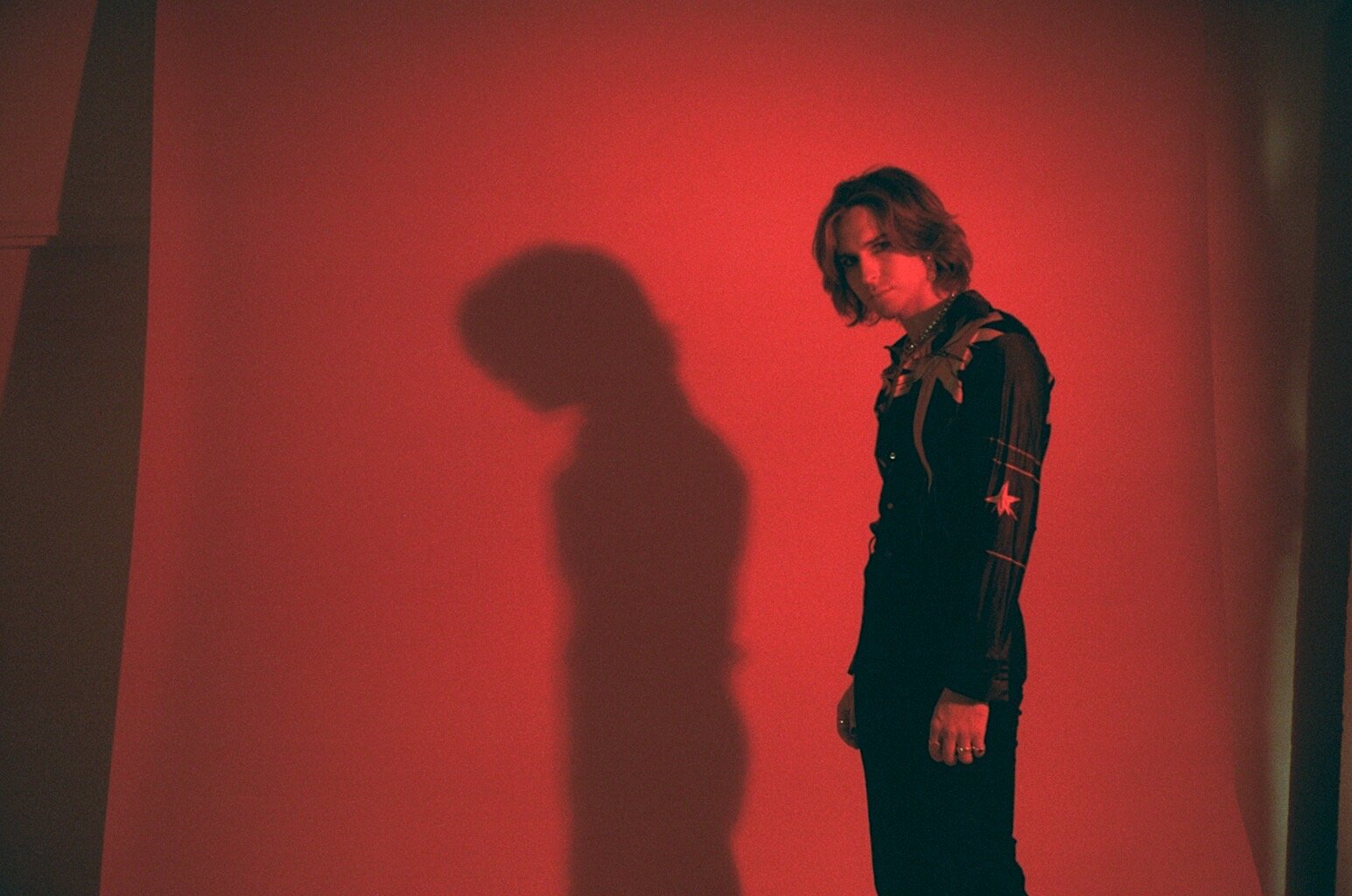 Argentinian-Australian singer songwriter Marcelo De La Vega has broken onto the alt-pop scene with the addictive vocal melodies and artistic film shot music video on his debut coming of age single, Told You.

Tackling the inevitable end of a relationship over the course of maturity and adulthood, the gritty acoustic sounding riff fits the aesthetic perfectly, as the muted verse strums are accompanied by a grainy old school film, co-directed by Marcelo himself. A crash of cymbals marks the start of the chorus, where the upcoming songwriter’s vocals drip with passion as he remarks the title words.

The first song released so far from his upcoming EP, Marcelo describes how this song goes further than just being another youth pop song, and how the maturity of the record and its depiction of love frames it more as a step up from kid to adult…

“Told You is about the naivety of falling in love for the first time and how we think it’s going to last forever,” he explains, “but it seldom ends up that way. There are always older people putting you down saying ‘it’s only young love, just you wait’ and sadly they’re usually right, so when you break up, there’s a ‘told you so’ moment.“

Having experienced this first hand, Told You is honest and melancholy, ultimately describing the change the narrator feels he really needs.