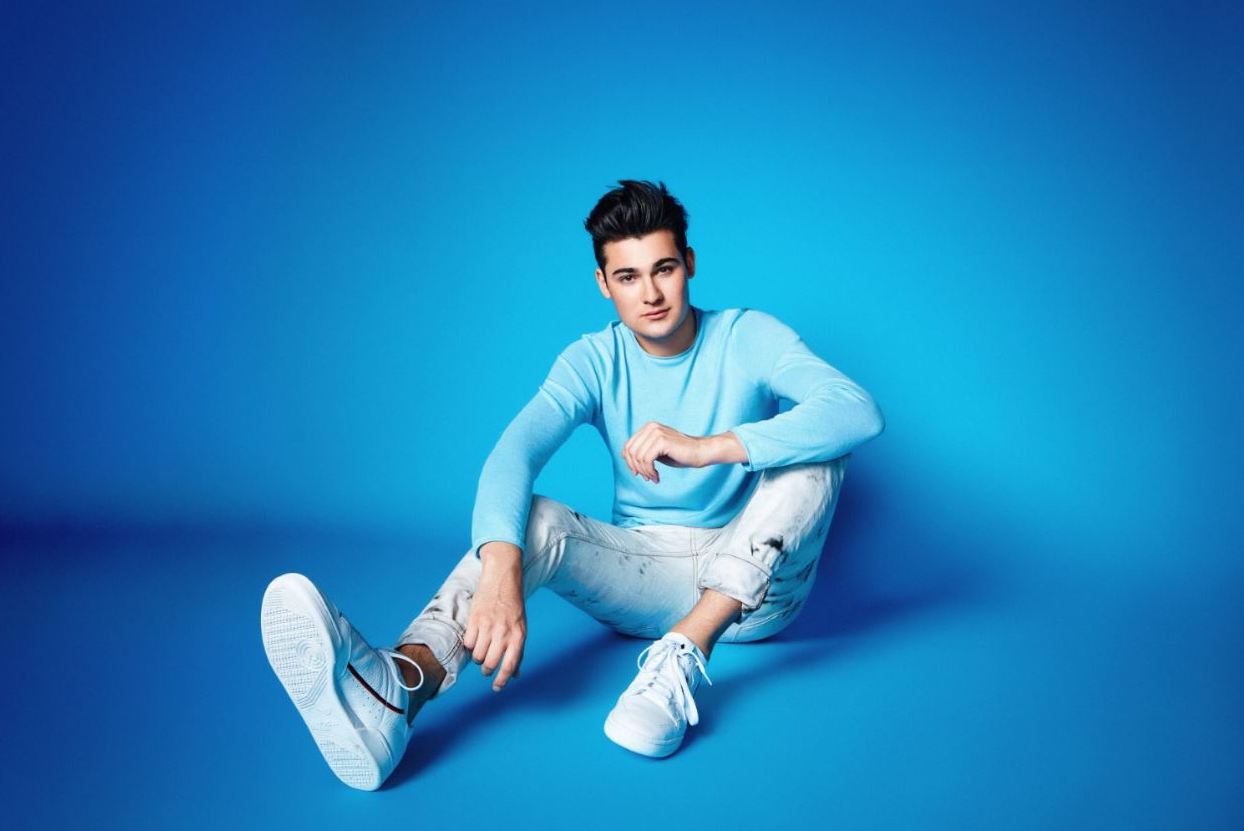 Italian-born, but raised in LA, Lorenzo Doryon has long pursued a career in music. From a young age, the budding musician was acting and singing in musical theatre shows. At the age of 13 he starred in the Los Angeles revival of The Who’s Tommy at the Ricardo Montalbán Theatre in Hollywood, alongside Tony Award winning actress Alice Ripley.

This background has clearly served Doryon well, and it’s with his latest song, Straight Into The Fire that he has been able to prove it. The track is an emotive look at letting go at what no longer serves you, with Doryon acting as spiritual guide for anyone and everyone looking to move onwards with their life. It’s a role which Doryon clearly takes very seriously, as he hopes that “fans will be able to relate to my music – that has been my primary goal as an artist… living your true self, not letting negativity get you down, and pursuing your dreams. That’s what I hope people take away from my music.”

There are flavours of Lorenzo’s musical theatre background in the full, hearty sound of his powerful vocal, yet the instrumentation places him firmly at the forefront of the latest dance and pop trends. There are hints of soul and the softer side of rock in there too, wrapped up in expert production from none other than Justin Bieber collaborator, Gemini Musique. Straight Into The Fire sounds like the next generation of dancefloor hits – the uplifting kind which sees us looking forward towards a brighter future, with all the bad vibes left far, far behind us.

Straight Into the Fire is Doryon’s second release, following the massive success with debut single Friends (I Don’t Wanna Be), and if his track record is anything to go by, we can surely expect great things from Lorenzo Doryon this year and into 2021.