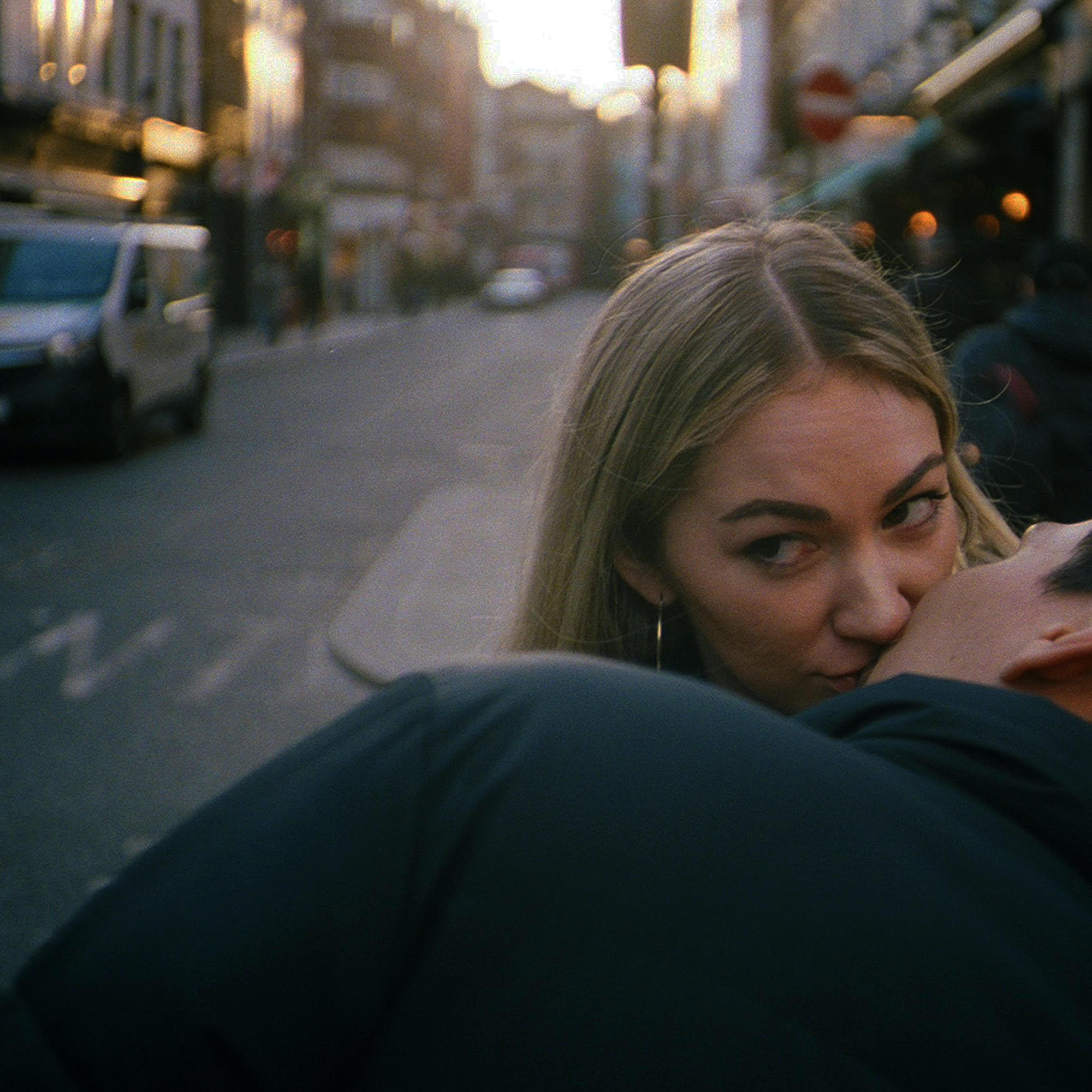 British Singer-Songwriter Lo Lauren has launched with a fantastic debut single Just Friends . The song, which shows off her unrivalled skill for song-craft, is an elegant and moving piece of music with future-facing pop production.

Breaking away from the pop mould, Lo accompanies Just Friends with a spoken-word monologue video, rather than a traditional music video…“Theatre is deep-rooted in me, and I love performance on every level, so I want to do something bold for every song. Having a monologue as your opening statement as an artist is something unique.” Watch the monologue below:

Lo started out studying Musical Theatre at the BRIT school and was always destined for a career on some kind of stage. However it didn’t occur to her to become a songwriter until her love of English led her to study English Literature A-Level at the school…“I love analysing language and exploring how everyone can interpret things differently” she says, “As soon as I realised I could combine English Literature and language, and my love of expression with performance, I just wanted to write songs”. Listen to Just Friends below: