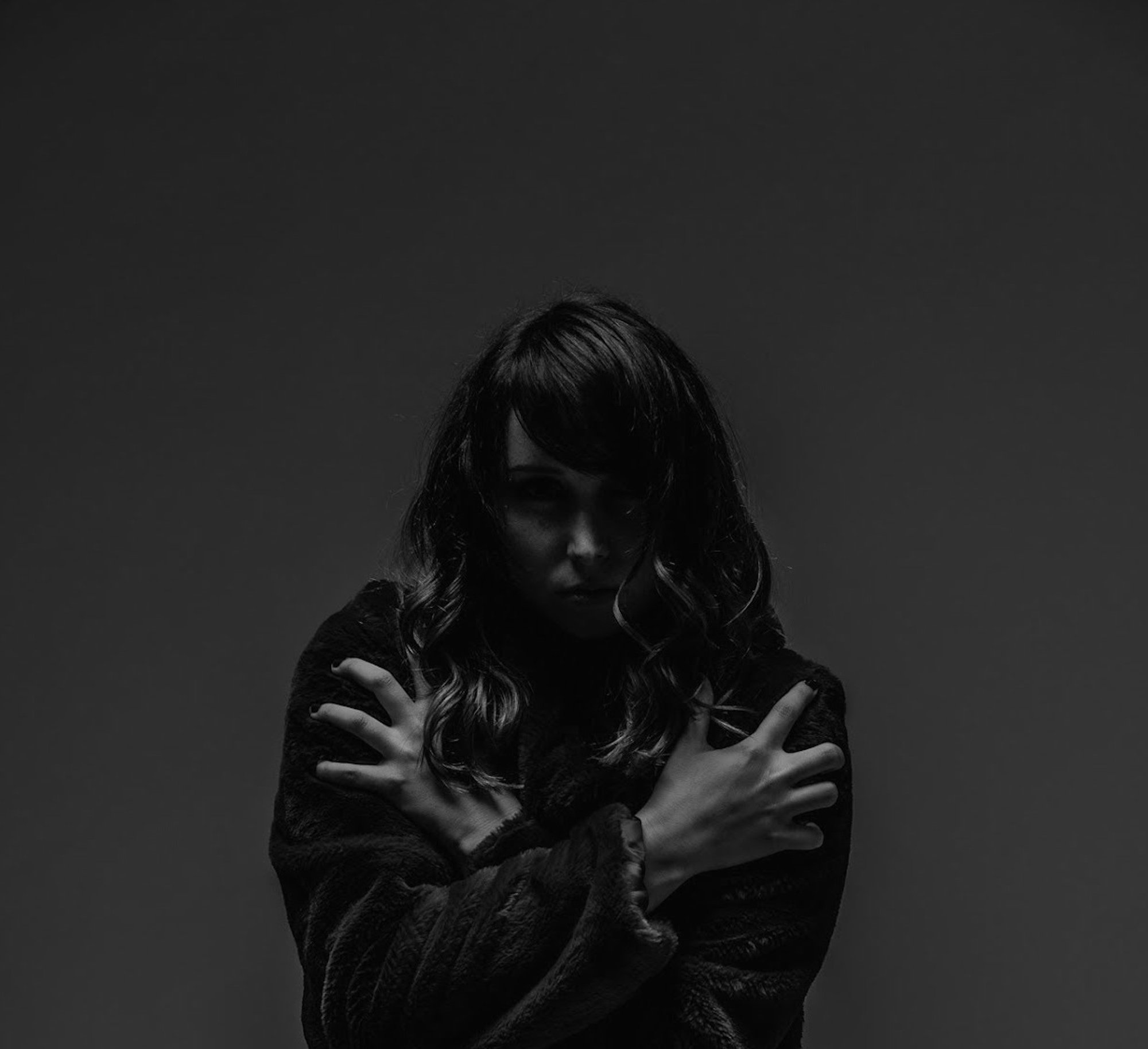 This American artist sounds like Taylor Swift with a twist. Imagine a moody folklore, but with the same effortless effect and stunning vocals.

Lainey Dionne delivers a piece of subtle brilliance and personifies her whole outlook on relationships with her sophomore release Skin. Having only arrived on the pop scene properly in 2020, this American artist sounds like Taylor Swift with a twist. Imagine a moody folklore, but with the same effortless effect and stunning vocals. Having experienced a whirlwind two years in music, performing at shows all over the US, including opening up for Drake Bell from hit TV show Drake & Josh Lainey has been hit hard by the pandemic like every other hard working artist, but is looking for bigger and better things once normal service resumes.

The acoustics combine perfectly with Lainey’s Lorde-esque vocals – soft but assertive with direction. “I’m a stranger inside my skin only playing pretend” is a line that will play on repeat in your head all day long, and rightly so.

After writing in Nashville with producer Nick Schwarz, this is her second release of 2020, which comes after her debut release Hey London back in February. The two songs show a stark contrast in mood and sound, but only enhances Dionne’s overall offering as the modern day singer songwriter plus artist.

Lainey explains the process behind Skin: The track is about what it feels like to be in a toxic relationship. You are hiding your depression & you don’t know how to get out of the relationship, it’s a cycle. You’re “only playing pretend” that you’re okay while on the inside, no one would even recognize you. You’re in denial about how deeply hurt you are and are a stranger to yourself.

Look out for this sensational pop outfit in 2021.