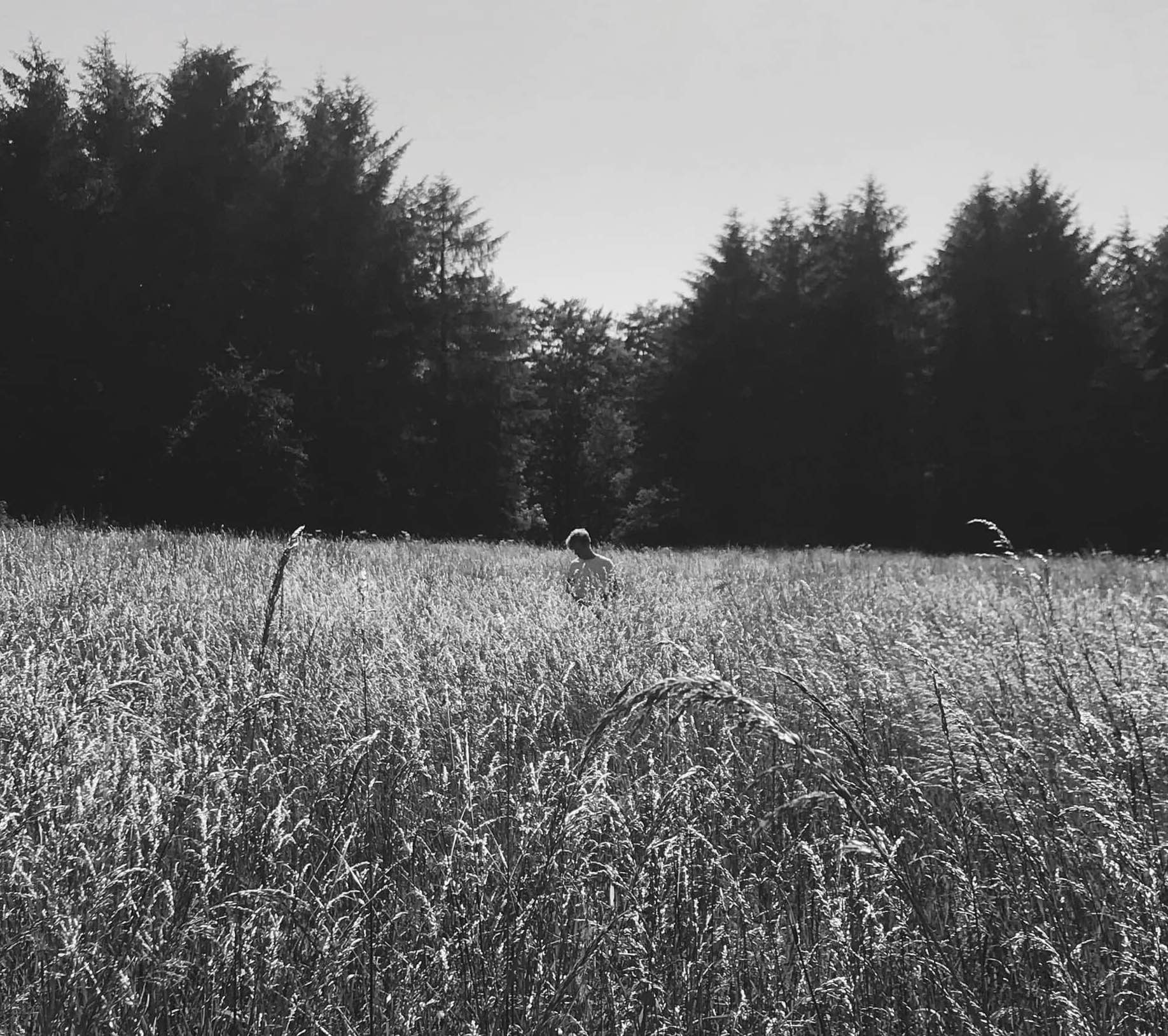 Hi Jack Stark! How are you today?

Hi FAME Magazine! Thanks for having me! I’m well today, amazing now I’m having a black as night coffee.

How have you been managing to get through this pandemic?

I’ve been managing okay, the occasional time off work has meant I can be less distracted when trying to focus on a project such as this new record and another side EP set for release called Star of the Abeles.

What’s your new single ‘As Feathers’ all about?

It was hard what to make of As Feathers when I wrote it, but looking back I can say it was some sort of realisation that you and the person you’re in a relationship with could be meant for more than whatever is the current state of affairs. You deeply care about this person, so you want to see them go on in life not forgetting the best parts of themselves and the same goes to you. It might sound like a grim or doubtful song to begin with but I prefer to think of the idea as something triumphant and hopeful for both people, and their futures.

My songwriting process might involve waiting until the whole world has gone to sleep, then I’ll have my first cigarette in years underneath a clear night where there’s no noise or light pollution, I’ll come back inside to light a flame and open a new book. I’ll stop writing when whatever drama is in my head stops acting itself out.

My sound could be unhinged, weary, fierce at times,  isolated but wholesome

What’s the music scene like in Edinburgh at the moment?

In Edinburgh lots of venues were shutting down even before the pandemic! It’s a shame to see but I think there’ll be a wonderful surge in gig ticket sales when things finally reach a normality. I think people genuinely miss live music as much as anything else right now, artists and music lovers alike.

My dream collab would be Sigor Ros without a doubt. They’re mysterious and beautiful and know how to fill your world with music sometimes without even the use of a vocal track, they’re that good.

Are there any upcoming Scottish artists you can recommend us to have a listen to?

The Katuns are doing some killer riffs right now and definetely seem like a really fun band to be in. Same goes with SILVI, a duo that really push themselves out their comfort zone to make music and I really like that in creative people.

My biggest influences are Jimmy Eat World and Biffy Clyro. I could listen to how loud distorted guitars can be blended to orchestral surges all day. Jimmy Eat World really do hold a special place in my heart and hearing them when I was 15 was the first time I started listening to records and not just random singles off the radio.

I plan on releasing a full length record called Echobounds in which this new single will be a part of, there will be two more singles to follow before its release but I’m very excited for all my music to be out there!

You can find me exclusively on Instagram underneath JackStarkOfficial where everything regarding my music will be shown, I look forward to seeing all you lovely people there!

It’s tricky right now, but stay in the fight, we’ve got this!