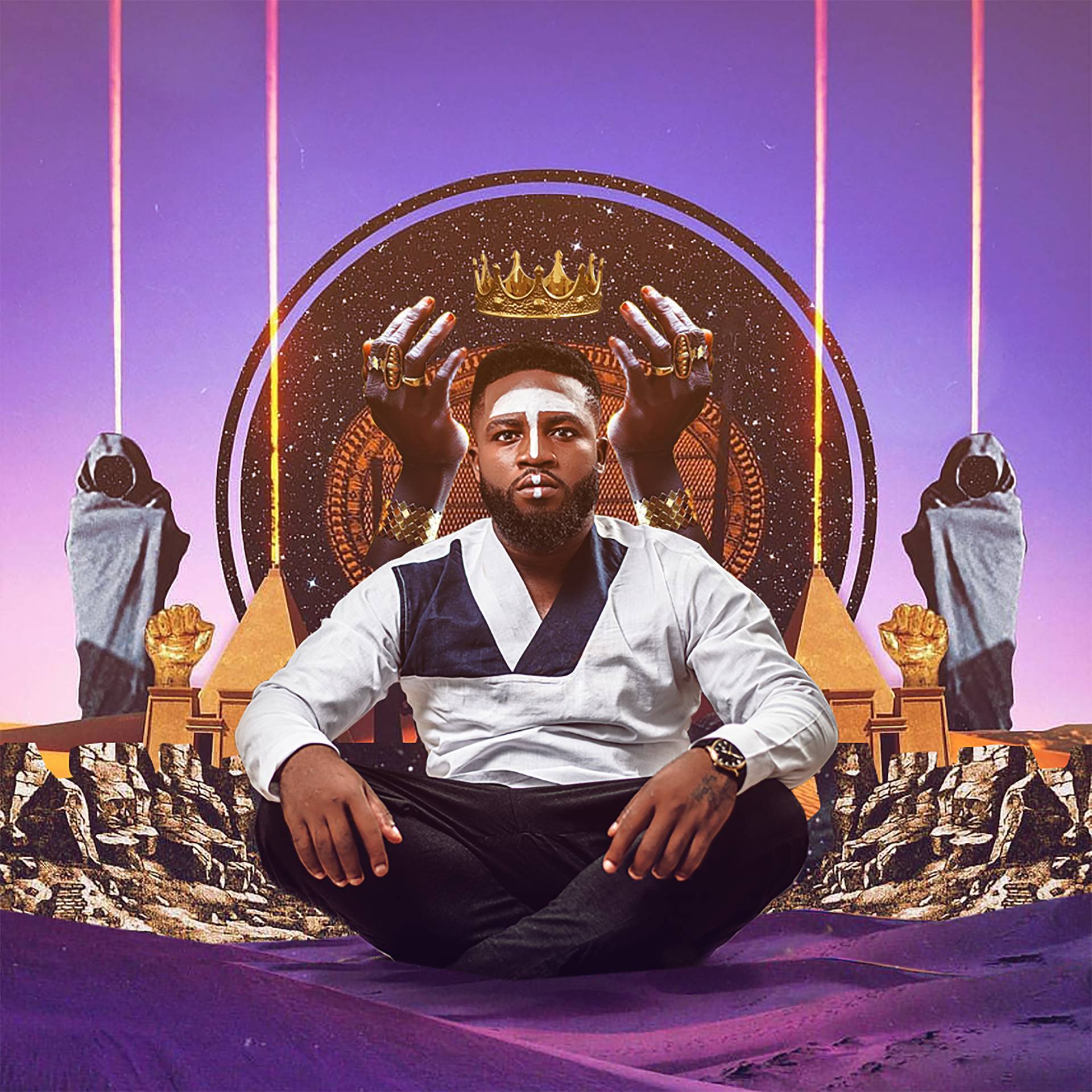 We talked to IBALI, who was recently named ‘The Messiah of Cameroonian Music’ by the Cameroon DJ’s…His powerful new offering Revelations, aims to bring together like-minded people across Africa, that for too long have been let down by their governments & politicians, and empower the youth to push for meaningful change.

So, what’s up Ibali? What’s on your mind right now?

There are two things on my mind right now. Completing “Ataindum Shrine” a cultural center in Bamenda where we shall promote local music, arts, African Gastronomy and  culture. Also can’t wait to release my debut album. I believe it’ll be of great positive impact to Africa and the world.

Tell us everything about your new single Revelation.

My experiences as an African youth motivated me to tell our story to the world.  Revelation is the 3rd Single from my upcoming Album “Prophetic” . This track depicts the  reality of bad governance across Africa with poor health care, Infrastructure and  educational systems to name a few. This track is a trumpet call for the youth of Africa to  rise up and stand for their right to define their future

I started recording music in 2014 with brand name “Dolly Pearl”. At the time, i was more  into urban afroPop music till 2018 when i was stroke by the spirits of my forefathers to  seek for positive change in Africa . It led to the discovery of my new personality “Ibali &  The Wulibali Band” which aims more at bringing attention to the world about poor  governance in Africa and giving hope and empowering Youths across Africa and the world to push for meaningful change.

Really liked your music video. Talk a bit more about it and its interesting story. Revelation tells a story of African colonization.

Revelation video is more of a short movie that tells the story of Africa from  Pre-colonial till date.. It was important that we find the right locations and cast  the right actors. It took us over two months of finding the right actors. It wasn’t easy getting those who were to play the early colonial role as most suitable  actors we approached will shy away. But we stayed focused and determined.

A lion. My friends often call me “Full Lion”

The first album i purchased was “Bad 25” by Micheal Jackson. I was a big fan if his music  and dance move. My favorite track in the album is “Man in the Mirror”

I listen to Richard Bona, Fela Kuti, Dr Sley, Louis Armstrong , Adele and Drake. Their  music does Magic to my soul.

I love classic and traditional outfits . Most often i do a blend of both, like merging my suits  with some traditional jewelry and traditional hats. I feel the need to be connected to my  roots so no matter how i dress, you must find Africa in it.

I intend to release 1 more music video this before the release of my Album “Prophetic”  towards the end of the year.