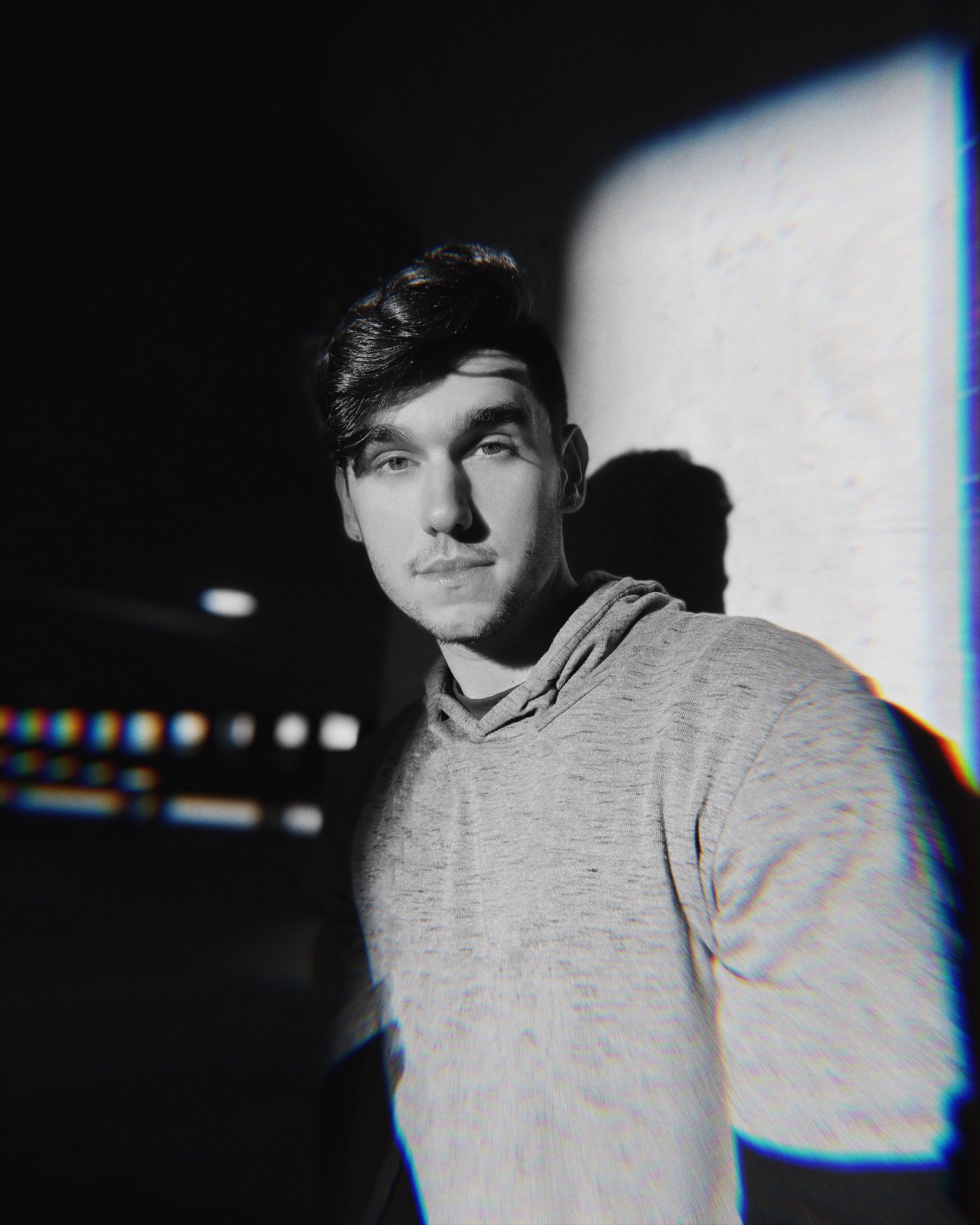 D.B. Ricapito’s pop infused, modernised style creates music that hooks you in from the first second, with a sound that resonates with lovers of all things pop. With a name that is almost as catchy, Ricapito was infatuated with music from a very young age, and with a plethora of singles being released since the beginning of 2019 and amassing close to 1 million streams on Spotify alone already, it’s clear that he has caught people’s attention.

Good Things Don’t Last featuring Erin Kirby is the lead single taken from the EP I Can’t Explain It, and it continues in the same vein of Ricapito’s previous releases, with an introduction that draws you in immediately. Then enters his vocal, with a paired back synthesiser that creates the chord progression and the familiar chilled, ambient R&B drum beat alongside. The vocal hook is imminent to the listener, and is a song that has that unique quality which goes almost straight into the chorus line without notice. This leads into the piercing verse from smoky-voiced Kirby, which is evident and clear that both can create a melody with effortless effect.

Previous releases Touch, Lonely and Picture complete this impressive body of work from D.B., and with the unrivalled success that has accumulated so far, there is no doubt that I Can’t Explain It will be seen as a catalyst for further accolades and of course, an album. Signed with Sony affiliated label Siri Music Group, it is clear that D.B. Ricapito has a clear identity that stands out from the crowd, and it would be fair to say that he is just getting started.

Speaking on his inspiration behind the makings of the EP: “I’ve never been more excited for a new chapter to start. Working on this EP started last year and with everything that has been happening in the world we were unsure it would ever see the light of day.”

With a sincere, honest and open approach to writing a stellar pop song, aligned with modern production partners in Starvos (Zendaya, AJ Mitchell) and JConn (Julian LaMadrid), has resulted in something raw and authentic that strikes a chord in the mainstream world.