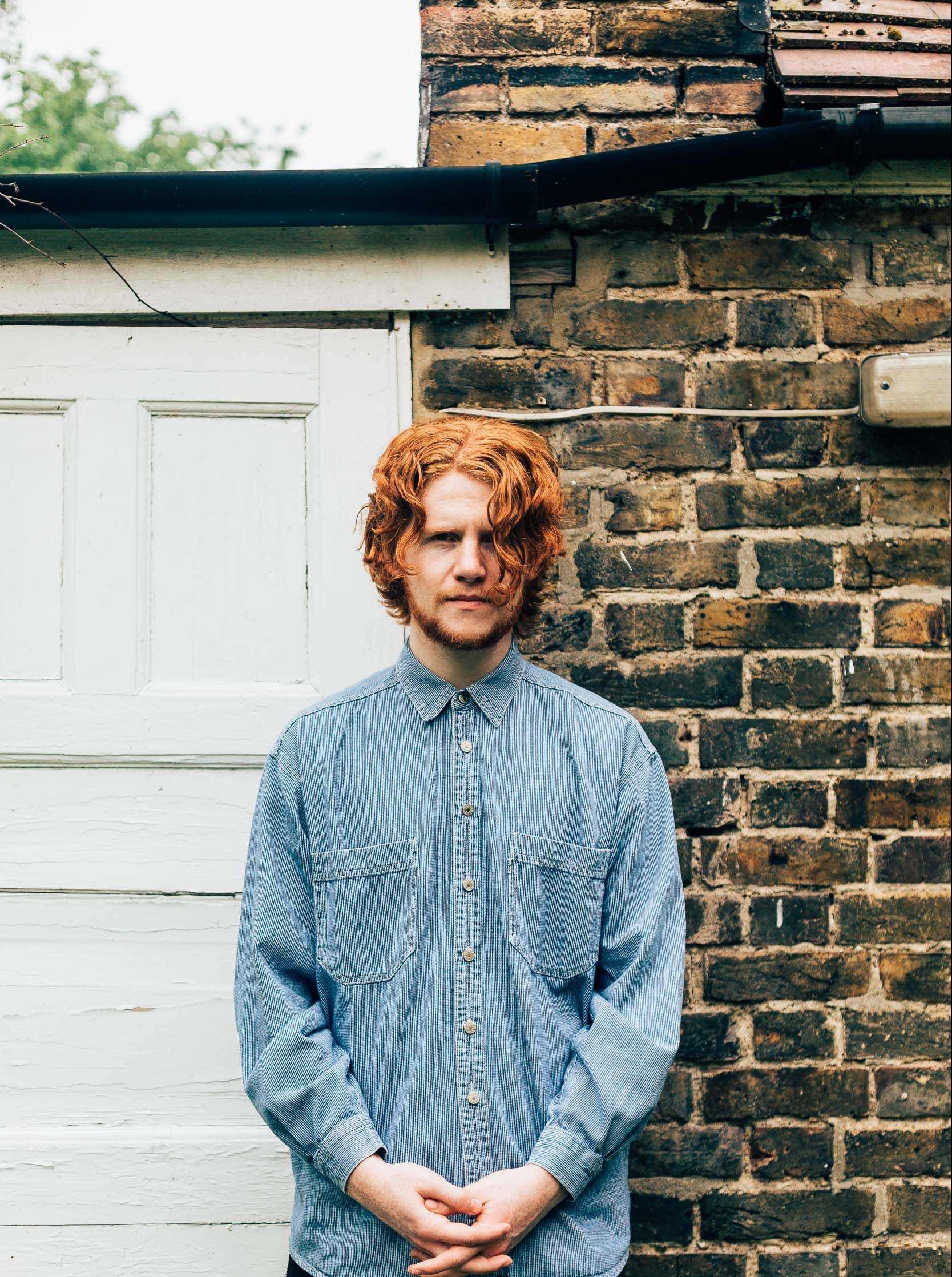 Conor Scott is a Belfast singer/songwriter that made his career in London, before returning to his family and hometown. His latest release, Overthinking, represents a powerful melancholy that you can see in much of his work. The isolation video demonstrates how creative musicians can be when they can’t see each other.

Conor says “Coronavirus killed the opportunity to record the music video for my single Overthinking. So I got a bunch of friends “together” to put down a 1-Take recording video and audio to give the best possible “live” video we can get. Here is the result!”.

When did you first know you wanted to pursue music as a career?

I have no idea actually. I think it maybe could have been when I was still in school around 15. That was when I really started playing a lot, also I started busking. Realising I could make more money doing that for a few hours on a Saturday rather than getting a part time job 3-4 days a week was helpful.

What does overthinking mean to you?

A few things, some of which I’ll keep to myself. It was written with a long-distance relationship in mind, and the overcoming of not letting the distance defeat you, although it can really be difficult. Don’t hide away or conceal any thoughts or emotions you don’t think you should be having. Confront them, own them, realize them.

How has Lockdown affected you musically?

Musically, kind of ok. I have a small studio space set up in my spare room so I’ve been treating that as a 9-5 office space where I’ve been writing, demoing & practicing. Some days are better than others.

What are your musical plans for the rest of the year?

Before Coronavirus, we were just getting into the process of recording more songs with the possibility of getting an EP out before the end of the year. That’s going to be a lot more difficult now so the main aim is to keep writing with the intent to get new releases out as soon as we are ready and able to. The shows will come back in their own time so it will be great to have some new music for them!

What influence do you feel being Irish has had on your music?

That’s hard to answer. I think, and especially in the North, that everyone here views their own level of Irishness differently and what that means to them so it’s difficult to measure that. For me, musically it’s always been the Irish Music itself that has been some of my greatest influences. Bands like Thin Lizzy, Snow Patrol, U2. It is hard to escape the cultural influences too though. I grew up playing traditional music so I’ve always enjoyed the rhythmic patterns of jigs and reels.