This Saturday, the Royal Academy of Arts will open a landmark exhibition of the work of Vincent van Gogh (1853â€“1890), focussing on the artistâ€™s remarkable correspondence during his lifetime. Over 35 original letters, rarely exhibited to the public due to their fragility, will go on display together with around 65 paintings and 30 drawings that follow the same principal themes found within the letters.

The first major Van Gogh exhibition in London for over 40 years, the forthcoming display presents a unique opportunity to see into the complex mind of Vincent van Gogh. The exhibition will run at the Royal Academy of Arts from 23rd January – 18th April 2010. 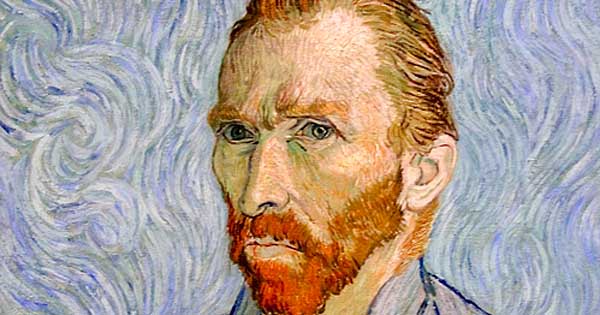 The exhibition will be curated by Ann Dumas, a specialist in 19th and 20th century French art who has been responsible for a number of high-profile international exhibitions. 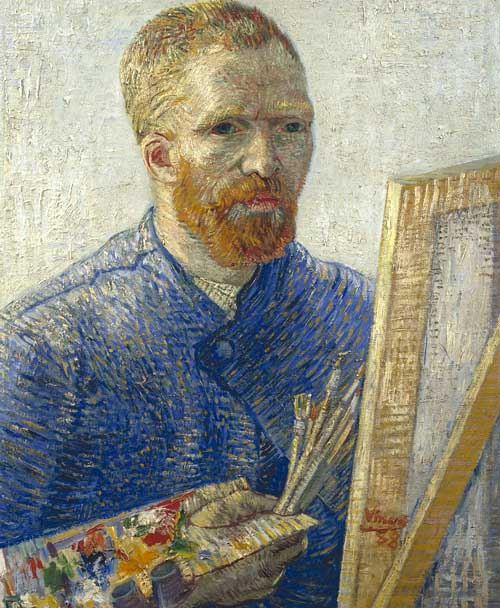 Travel sponsor of the exhibition, Cox & Kings, has organised a special one-off tour of Van Goghâ€™s Provence led by Ann Dumas. Departing 10 May, the seven-night tour will uncover many of the motifs that inspired Van Goghâ€™s most celebrated works of art. The itinerary takes in Arles and Saint Remy, where he lived in an asylum in 1889, and also Auvers, in northern France, where Van Gogh spent his last months in 1890. The tour costs from Â£2,695 per person including flights with British Airways, accommodation with breakfast and two dinners, transfers and all excursions.

SPECIAL OFFER: Book your place on this Van Gogh tour before 31st March and receive a discount of Â£200 per person â€“ now just Â£2,495 per person â€“ subject to availability.
www.coxandkings.co.uk