Grammy award winning, 15 million album selling, singer-songwriter Macy Gray, one of the most unique and original artists to emerge in recent times, has added an additional London live date after the first show sold out within hours of going on sale. 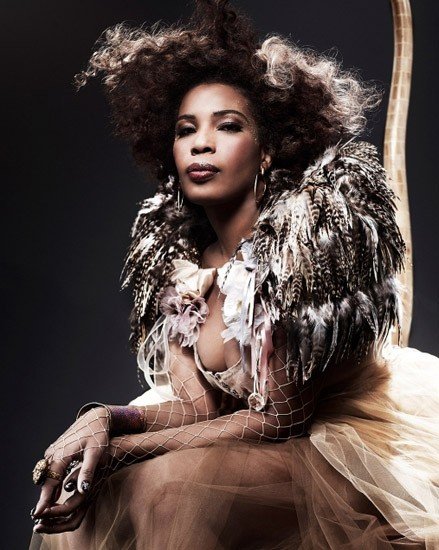 Macy, whose eagerly awaited new album ‘The Sellout’ is released on June 21st will now be performing at Live from Leicester Square on July 13th and July 14th.

Macy’s fans will have the unique opportunity to see this global star up close at one of London’s most intimate music venues.

Macy’s new single, ‘Lately’, which she recently performed live on Later With Jools, will be released on June 14th through Concord Records/Island Records.

‘The Sellout’ features 12 new songs and was co-written and executive produced by Gray in Los Angeles throughout 2009.
www.macygray.com