Stereophonics have confirmed a unique concert in the intimate surroundings of The Academy next Friday 07 November. Tickets for the concert are limited to four per person and will go on sale this Friday 31 October at 9.00am from Ticketmaster outlets nationwide.

‘A Decade In The Sun’, the band’s first ‘Best Of’ release (out 07 November) is a must-have collection that includes no less than 11 top five and 21 top twenty singles. 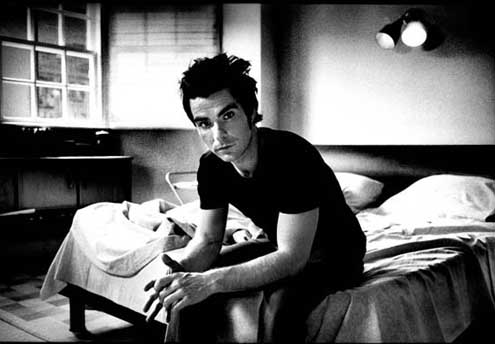 The album spans all six of the band studio LPs, an impressive sequence of hits that spawned five number ones and 9 million album sales worldwide.
The lead single from the album is a new track entitled ‘You’re My Star’.
MCD Present
STEREOPHONICS
The Academy
Friday 7th November 2008
Tickets Euro 33.60 including booking fee
Limited to 4 per person
On Sale Friday 31 October @ 9.00am
In person: From 100 Ticketmaster outlets Nationwide
24hr hotlines: Tel: 0818 719 300
Buy online: ticketmaster.ie