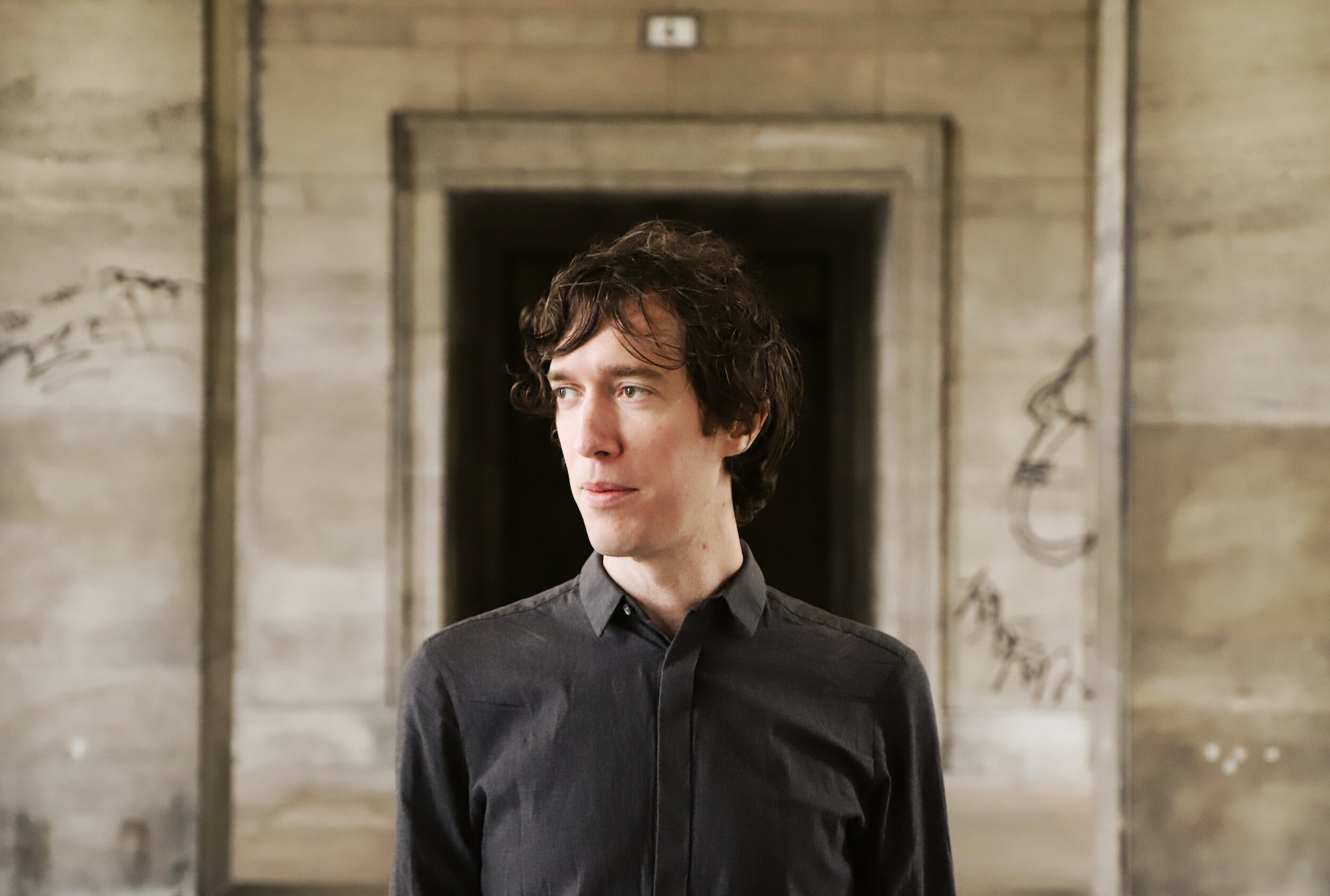 Multi-instrumentalist A.S. Fanning – aka Stephen Fanning – presents his offbeat and intriguing new album You Should Go Mad, due for release on 13th November via Proper Octopus Records.

Hi A.S. Fanning! How are you today?

I’m good. Thanks for asking.

What’s your new single ‘You Should Go Mad’ all about?

It’s about mental illness. The song takes the form of a sort of monologue that starts off seemingly being directed at someone else but ultimately turns inwards into a bit of a tug-of-war between myself and my own agitated thoughts.

The single is taken from your upcoming album of the same name, are there any similar themes running through it?

I suppose there is, but not in a very premeditated way. I decided to use that as the title of the album partly because I felt like the album was a bit schizophrenic stylistically and thematically, and I thought it would be better to embrace that disjointedness rather than trying to wrangle the songs into some sort of coherence. But when I put the songs together I felt like the disorder and confusion became something of a feature and part of the identity of the album.

I listen to a lot of different stuff. It’s hard to say what ends up actually having an influence on my own songs or recordings. I suppose there’s obvious ones like Scott Walker or Leonard Cohen, but I was listening to a lot of electronic stuff while making this album, and a lot of ‘krautrock’ bands like Harmonia and DAF. I realised after releasing my track ‘Abandoned’ a few months ago that I had ripped off part of the melody from ‘The Winner Takes It All’ by ABBA, so they’re obviously influencing me in ways that I don’t understand.

Phil Spector. I know that’s not a very original answer but I’d love to have experienced one of those sessions in Gold Star Studios with all those incredible musicians around, Hal Blaine and Carol Kaye and the Wrecking Crew, and to see how those recordings were put together. Spector apparently used to get a drummer like Hal Blaine, who was an incredible player, to play the same 4-bar pattern for hours on end, before he’d even press record. Just to get it to a point where what they were playing was completely straight, without any idiosyncrasies. I guess in a more modern era he might have used a drum machine to achieve that effect but who knows, maybe breaking the spirit of a human being was a perk of the job for him.

I recorded an album of cover versions, which was a good way to occupy myself. I was able to go to my studio and just work on my own most days, which was great for maintaining some sense of normality, and for avoiding reading the news for a few hours, if nothing else.

You moved from Dublin to Berlin – what made you make the move?

The Dublin music scene is great in a lot of ways but Dublin as a city is not set up to allow people to survive on an artist’s income, and it’s not a big enough city to be able to support a lot of different musical scenes. I haven’t lived there for a number of years, so maybe that’s changed now. There’s some good music coming out of there in the last few years, so that’s a good sign. But I found it refreshing in Berlin that I could wander into a bar on a Friday night and hear a classical quartet making some improvised, discordant noise. Not that I’m very excited by music like that, specifically, but I like that it exists and that there’s places for people to do it. There’s some freedom to explore these things and there’s people running bars and venues who don’t feel they have to pack the place every night just to pay the rent, and will instead put on some music that they’re into and want to support. It felt like a place where I could do my own thing, where people embrace and even expect a bit of experimentation and weirdness. I just hope that those kinds of places can survive this pandemic because they’d be a huge loss if they disappeared.

What’s the music scene like in Berlin at the moment? Any new artists you can recommend?

It’s hard to say what the scene is like when I haven’t really been to a gig in 10 months. I don’t really want to get into listing all my friends’ bands either or I’ll be here all day and will inevitably forget someone. Special mention to Perlee though who I’ve worked with on their first two EPs and are working on their debut album now, so I’m looking forward to that.I think there’s a lot of good bands and artists around at the moment though, but we’ll have to see what it’s like when things start to function again in some form.

The new album is out on November 13th so that’s keeping me busy for now. I’m hoping to get a new EP finished before the end of the year and am working on a couple of other side projects as well, getting a bit more into production and sound design, which is something I’m interested in as well, so that’s enjoyable.

Spotify. Facebook, Twitter, Instagram. Bandcamp. I started a subscription service on Bandcamp during the lockdown where people can get everything as I’m releasing it, sometimes before. Or in the case of those cover versions, about half an hour after I’ve finished them 🙂