Joe Brooks, the online sensation who sold out his first two UK tours as an unsigned artist, is set to embark on a third run of dates, beginning November 19th in Belfast.

Previously the #1 artist on the MySpace UK (unsigned) Chart for nearly one year, Joe is now signed to Island Records in the UK and his debut album was released on September 07th 2010. 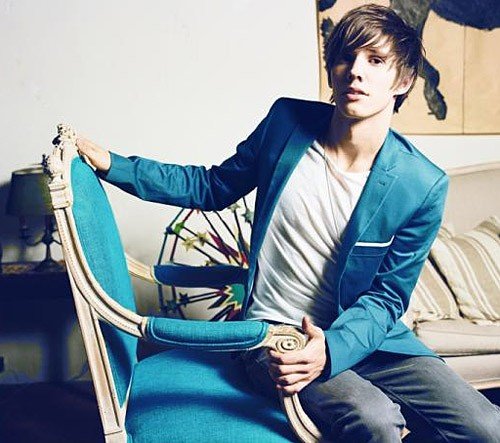 The development story continues for the 23 year-old Southampton native, who built up a staggering fan base from his bedroom, without the help of a record label or publisher.

Now he has nearly 20 million plays on MySpace and his new video for his first single Superman is exploding on YouTube.

With his pitch-perfect voice, uplifting lyrics and youthful spirit, Joe has won over legions of fans despite not having an album commercially available.

The response so far has been particularly gratifying for Brooks, who began playing guitar at 16 and writing songs soon after.

Now his fans can finally get what they have been clamouring for, a full-length album. 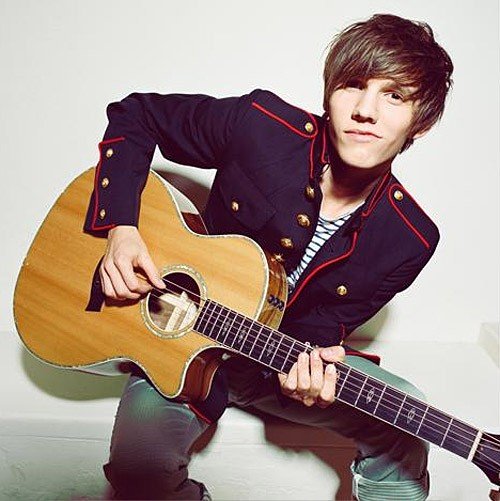 But the recorded music is only part of the story. The charismatic Brooks, who Seventeen/Cosmogirl recently called The Next John Mayer, brings it live and fans have flocked to see him perform everywhere he has played.

Simply writing and singing songs that people love to listen to, gives me the greatest buzz ever, says Brooks. I just can’t wait to meet my fans, for me that is the most exciting thing there is as a musician.