The Duke and The King will be touring the UK in April including a visit to Auntie Annies, Belfast on Thursday 29th April. 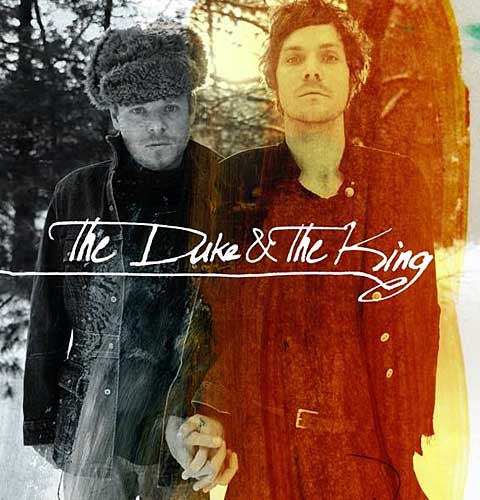 The Duke & The King are a soul-folk-glam ensemble from the sticks of New York founded, produced, and created by Simone Felice and Robert Bird Burke, featuring the sensational Simi Stone and Reverend Loveday, and like any traveling theatre troupe there’s bound to be a growing cast of bewitching characters. 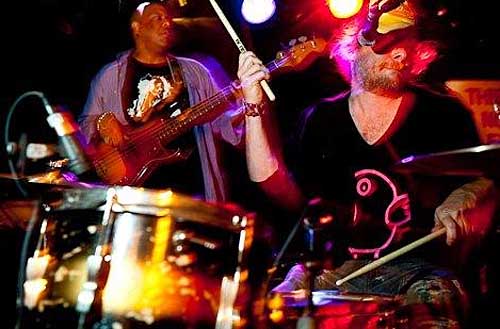 Named for the traveling Shakespeare hustlers in ‘The Adventures of Huckleberry Finn’, these curious band of rebels/rabble have found an unexpected home together.

In just a short time since the release of their debut album The Duke & The King have garnered a barrage of international acclaim, earning comparisons to some of pop history’s most hallowed acts, from Crosby, Stills, Nash & Young to Smokey Robinson, Fleetwood Mac, Sly & the Family Stone, and Simon & Garfunkel.

“A beautiful sound. I’ve had some great live music on the show over the years but I dont think we’ve had any better this, that was just beautiful, so so good!” -Robert Elms, BBC Radio London

“Might be the single most tasteful record of the year.” -The Guardian

“Best of this year and beyond.” -Rolling Stone
www.myspace.com/dukeandtheking