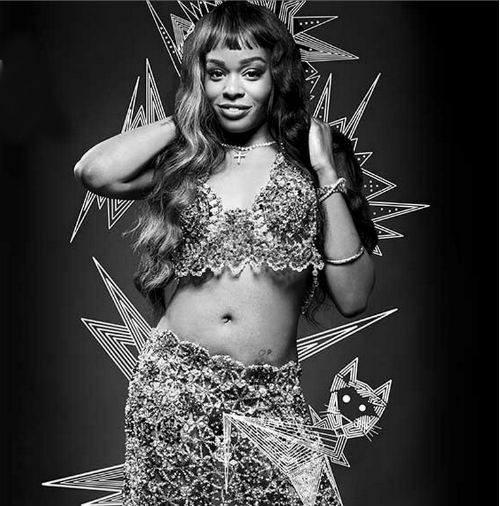 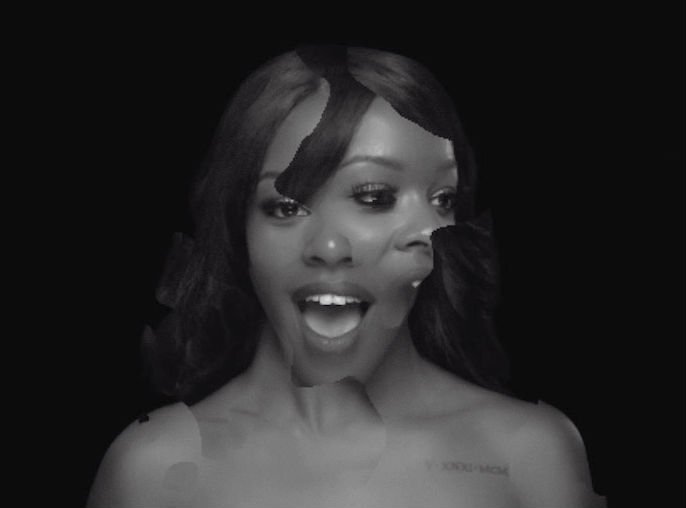 The video, produced by Collins and directed by Nick Ace and Rob Soucy (in collaboration with Banks), it was built on Google Cloud Platform and works exclusively on Google’s Chrome browser, and is available to view HERE.

Speaking about the project Azealia says: “I’m such a huge fan of technology and creative new ways of interacting and engaging with fans, so this collaboration was perfect for me. Music videos are as much of an art form as the music itself. The more I can push myself in my creative endeavors, the better. Working side by side with this incredible team of tech-creatives was a truly unique and enjoyable experience, and I’m thrilled to be part of a potentially groundbreaking new “norm” in the future of making music videos”.

In other news, Azealia Banks will be bringing her debut album “Broke With Expensive Taste” to life and will be hitting the road this spring with headline tour dates and select festival appearances across North America and Europe. These include appearances at Reading and Leeds Festivals on 29th and 30th August and Loves Saves the Day Festival on 24th May in the UK, and Coachella Festival on 10th April and 17th April in the US.