Tom Hingley, ex-frontman of one of the most influential bands to come out of Manchester, The Inspiral Carpets has announced that he will be playing Auntie Annies on Monday 18th August.
Ex-lead singer and songwriter of Inspiral Carpets. Originally from Abingdon in Oxford, he moved to Manchester in 1984 and formed the band â€˜Too Much Texasâ€™ and worked collecting glasses at The Hacienda. Joined Inspiral Carpets in 1989 and gave Noel Gallagher his first job (no Inspirals, no Oasis â€“ simple as that!). Left in 1995 after 20 top 40 hits to start solo career. Formed The Lovers in 2001. 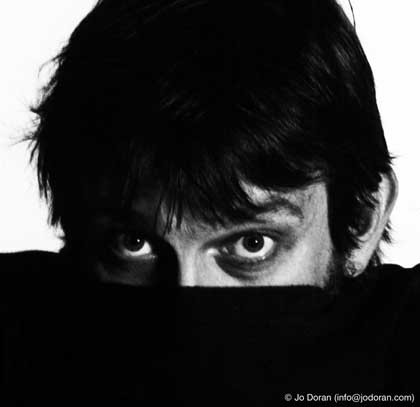 After six successful years, the Inspiral Carpets split in 1995 and Hingley started performing as a solo artist, releasing Keep Britain Untidy (2000) and Soulfire (2002), released on his own label Newmemorabilia Records. In 2001 Hingley formed the band The Lovers with Steve Hanley and Paul Hanley, both former members of The Fall and Jason Brown and Kelly Wood. The Lovers’ first album, Abba Are The Enemy, was released in 2004. In 2002/2003 Hingley joined a reformed Inspiral Carpets for two sell-out UK tours and again in 2006/2007.

His second album with the Lovers, Highlights, was released in March 2008.