National Geographic has a treat in store for petrolheads everywhere with Ultimate Factories: Cars, a series of DVDs that lifts the bonnet on the plants that manufacture some of the world’s most desirable cars. 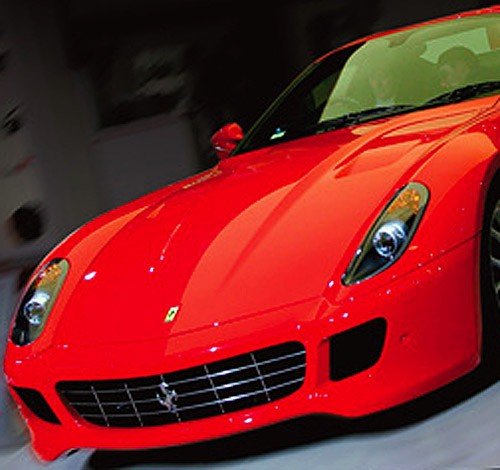 The Lamborghini factory in Santa’Agata Bolognese, Italy is building its fastest car ever – the Murcielago SV, of which just 350 will be made. The Murielago SV launches from 0 to 62 miles per hour in just 3.2 seconds and can achieve a top speed of 212 miles per hour. The factory builds each car almost entirely by hand including installation of the famous Lamboghini scissor doors. Every car is custom-built to order and only 2.7 cars are completed per day. 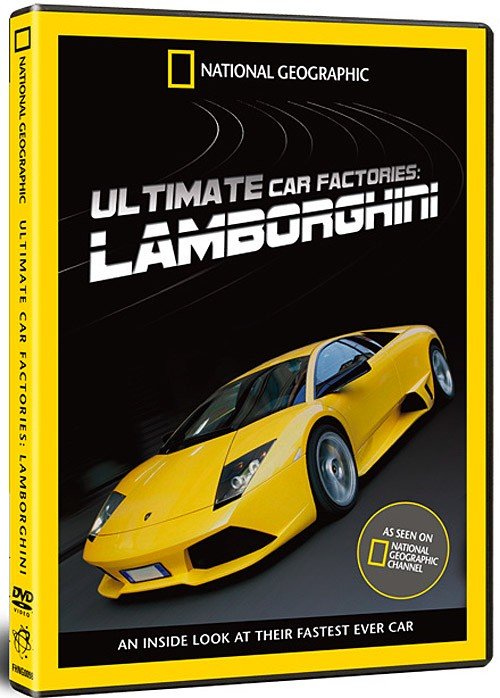 Next, its off to Germany to the Audi R8 factory in Neckarsulm, to follow the crafting of an extraordinary sportscar. In this road car, modelled after the R8 race car that dominated Le Mans, Audi has combined all of its engineering innovations over the last few decades to create a machine with explosive power and a super smooth ride. No question, the Audi R8 is a head turner and has been featured in numerous movies and TV shows including Iron Man, Transformers and CSI Miami. 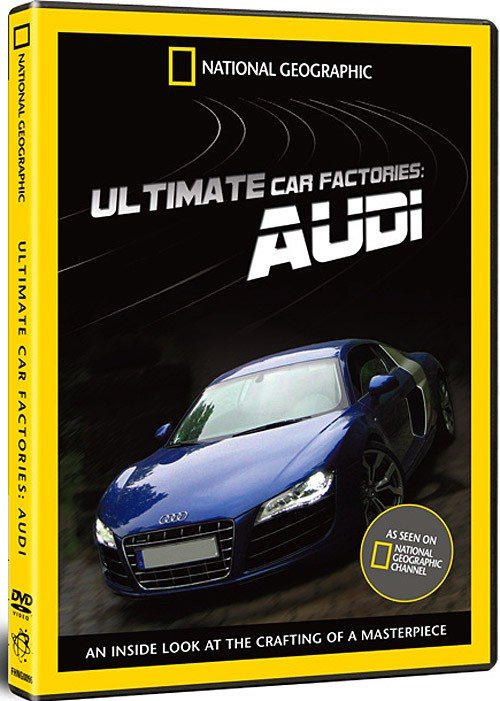 The iconic Porsche 911 brand is synonymous with speed and style and all 14 models have been made at the same plant in Stuttgart that gave birth to the first ever 911 in 1964. From the “modest” 911 Carerra with a top track speed of 184 mph to the 911 GT3, a street legal racecar that tops out at 194 mph, this Ultimate Factory can offer a colour, style, and speed for even the most fastidious driver. 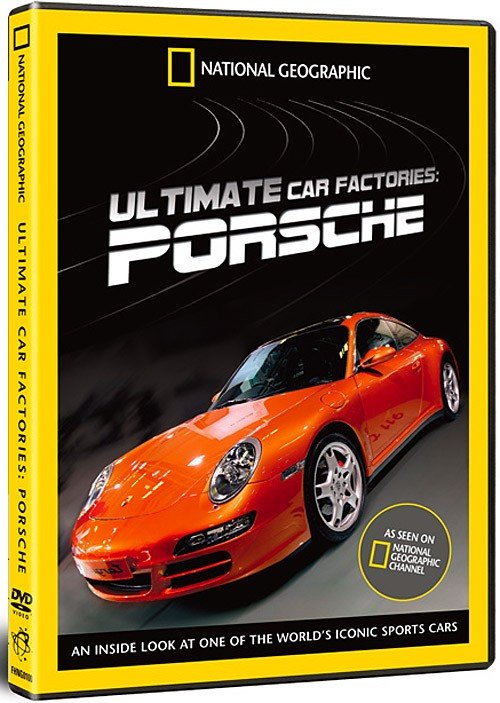 The manufacture of the luxurious Rolls Royce Phantom takes an average of 450 hours and requires the skills of hundreds of dedicated craftspeople to build each car. A combination of state-of-the-art technology and Old-World craftsmanship, the Rolls Royce ‘bespoke’ programme offers buyers the chance to create the car of their dreams, with endless options limited only by their bank balance and their imagination. 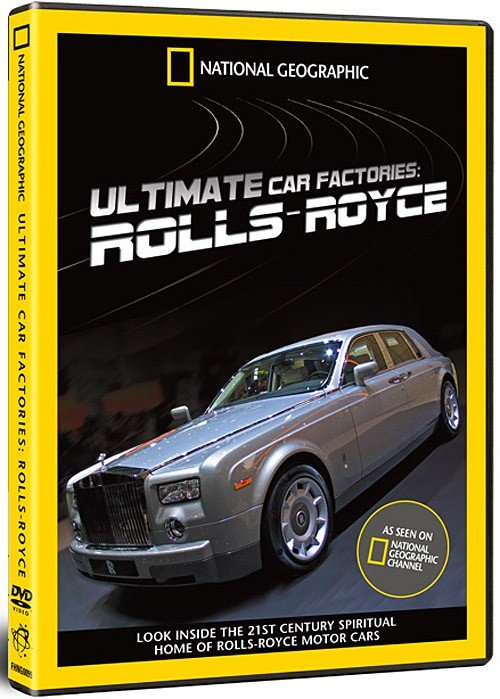 The Fiorano 599 is the fastest, most powerful production car the world famous Ferrari factory has ever designed. Watch incredible robots and spectacular processes brought to life by unique close-up lenses and 3-D computer graphics as this Ultimate Factory engineers and assembles an extraordinary sports car. And finally, come along on Ferrari’s road test at speeds of over 200 mph where failure could be catastrophic. 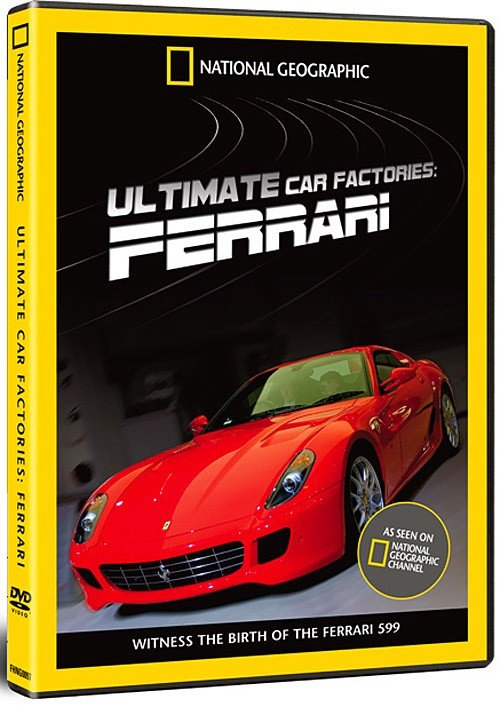 Whether you dream of owning a supercar or whether that dream has already become reality, the Ultimate Factories DVD collection offers a fascinating insight into the innovation, passion and dedication that goes into creating these incredible machines.