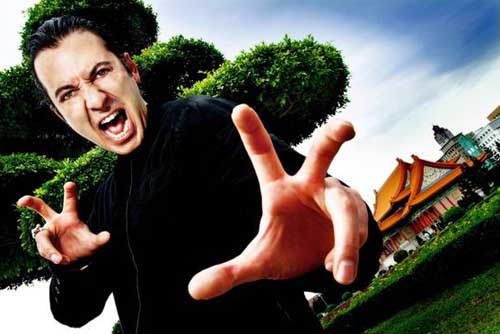 There are few artists in contemporary electronic music that can lay claim to conquering the underground as well as the mainstream, yet throughout his career, Grammy award winning producer Ali ‘Dubfire’ Shirazinia has managed to dominate both. As one-half of the legendary Iranian electronic partnership, Deep Dish, Dubfire has released hit singles, remixed music’s biggest names and rocked the world’s most respected venues. Their last album, 2005’s ‘George is On’, catapulted their name into the mainstream charts and saw the duo crisscross the globe peaking at number 3 in Billboard’s Electronic Album Chart. 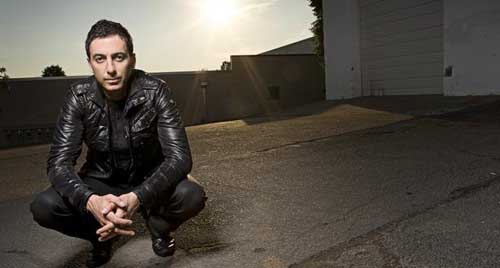 Following the success of Deep Dish, Dubfire has re-emerged at the forefront of contemporary electronic music,and re-invent himself as one of the genre’s most innovative solo artists. Already boasting a Radio 1 Essential Mix, a cover-mount CD in MixMag, and releases & remixes on Coccoon, Minus & Get Physical, he appeared Top 10 in the vast majority of 2008’s ‘Top 100 DJ’ lists.