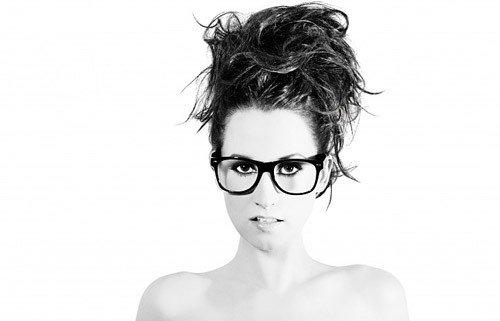 New York singer-songwriter Ingrid Michaelson has sold over 850,000 albums and almost 4 million singles to date, yet the majority of music fans would be hard pushed to put a name to the music they love to hear by this charming young artist.

With her global appeal growing due to songs being used on TV/movie soundtracks and advertising campaign and highly tipped new album ‘Human Again’ due for release in the UK this Summer what better time to chat to Ingrid about her music, success to date and her hopes for the future.

Hi Ingrid thanks for taking time chat to me, you did a pop-up live show in London recently how did it come about?

Well it was very hot and sweaty (laughs) and it went well, we were supposed to be doing a tour with a band that fell through. But we’d booked these little shows in and around that and we decided to still do them.

It had been a year and half since we did a show in London, you know it was great. We played half new and half old songs, that was because I wasn’t sure how many people had the new record, I didn’t want to play songs nobody knew.

The new material went down well of course and later I learned that a lot of people went on to amazon and bought the album when it was released in the States. 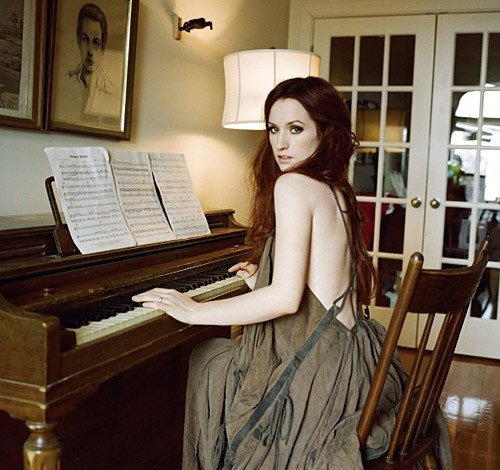 I think it is fair to say your new album ‘Human Again’ is slightly darker than we may be expecting after your previous release. Was that a conscious decision?

Yes it was an intentional thing to do. I feel like as I have got older my writing styles has grown. I didn’t want to just write another song that could be used in a commercial for example and not have a connection to it. That (commercial success) was great for me and my work and it helped me get further in my job.

But now I want to be a little bolder and that meant I ended up writing more vocally challenging and rewarding songs. Which is what ‘Human Again’ has running through it. 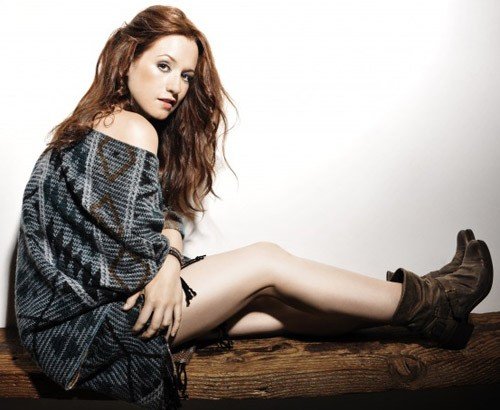 Are they the songs you always wanted to make Ingrid?

I think I have always written the songs I wanted to perform, it’s been an ever changing thing for me. As soon as I write one, I am on to the next and always pushing for what comes after that. I am constantly improving on what I did in the past.

We’ve mentioned your commercial success after your songs were featured in TV ad campaigns and movie/TV soundtracks. What was it like for you to see your work featured like that?

In the beginning it felt awesome, I was able to have a life and pay my rent. I took those opportunities to better my career, but saying that there are definitely times I have said no to things, ones I don’t want to support or feel work with my material.

But it is a great way to get your music heard by new people and you gain new fans. I personally have found new artists through soundtracks, so I cannot complain.

I was one of the first to get my work featured in a commercial and now many are. It really helped me get where I am today and I am very happy for that. 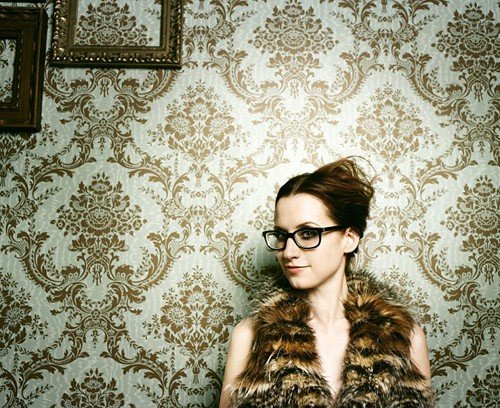 How do you as a writer/performer feel when someone covers your work, for example the UK’s Cheryl Cole famously covered your song Parachute (reaching No. 5 in the UK chart)?

Well I love it, I love to hear someone else interpretation of my work. I wrote that (song) with the intention of doing it myself, but thought it was maybe too pop sounding for me. When she made it I just had to make my own.

I wrote it with a tango influence and they didn’t change that too much. When I did it I had to make sure I wasn’t doing a cover of a cover. It is flattering to have someone want to record your material and it of course also helps promote your own work too.
Is there an artist you would like to get the opportunity to collaborate with?

It will never happen because they are so famous, but I always wanted to do something with Coldplay (I’m kind of obsessed, laughs). I am actually thinking of making my next record one with a lot of collaborations, over half the songs will be duets or trios.

I am always the solo singer and want to offer something unique to my fans. That will be fun ot do and I hope my fans old and new like it.

After these few small UK pop-up live shows are you planning a return to these shores anytime soon?

Well we have an idea to return to the UK/Ireland this fall. It is hard to plan these things so we will have to see how things work out. We will be back by the end of the year though.

How did you start in the business Ingrid?

I started doing musical theatre, I always wanted to act/perform and did enjoy it. I graduated college and was doing children’s theatre, it wasn’t too fulfilling though. I was teaching the children too, I enjoyed it more.

Then I just started to write music and said maybe I should change my focus, it took me five years to do it. But it was worth it, I gave myself to the age of 27 to make my mark. And I did just that. Otherwise I may have returned to teaching instead.

You played small clubs/pubs etc. to small crowds in the beginning, many say this is the only way to start in the business?

Yes you have to do that, you need to play to five people a night and work your way up. It makes you work harder and you have to live that life and walk that road.

You need it to appreciate the life you get when you make it and show yourself the hard work paid off. I fully agree when people say that.

How do you relax when you are not writing/performing Ingrid?

I love to bake and just bake non-stop when I get home. I really like to bake (laughs).

Thanks for your time Ingrid, we look forward to the release of your album and of course the announcements of your next UK/Ireland tour.

Bye thank you too.
The album ‘Human Again’ is released in the UK on August 27th.
The single ‘Blood Brothers’ is released on July 16th.
ingridmichaelson.com
©FAMEMAGAZINE.co.uk