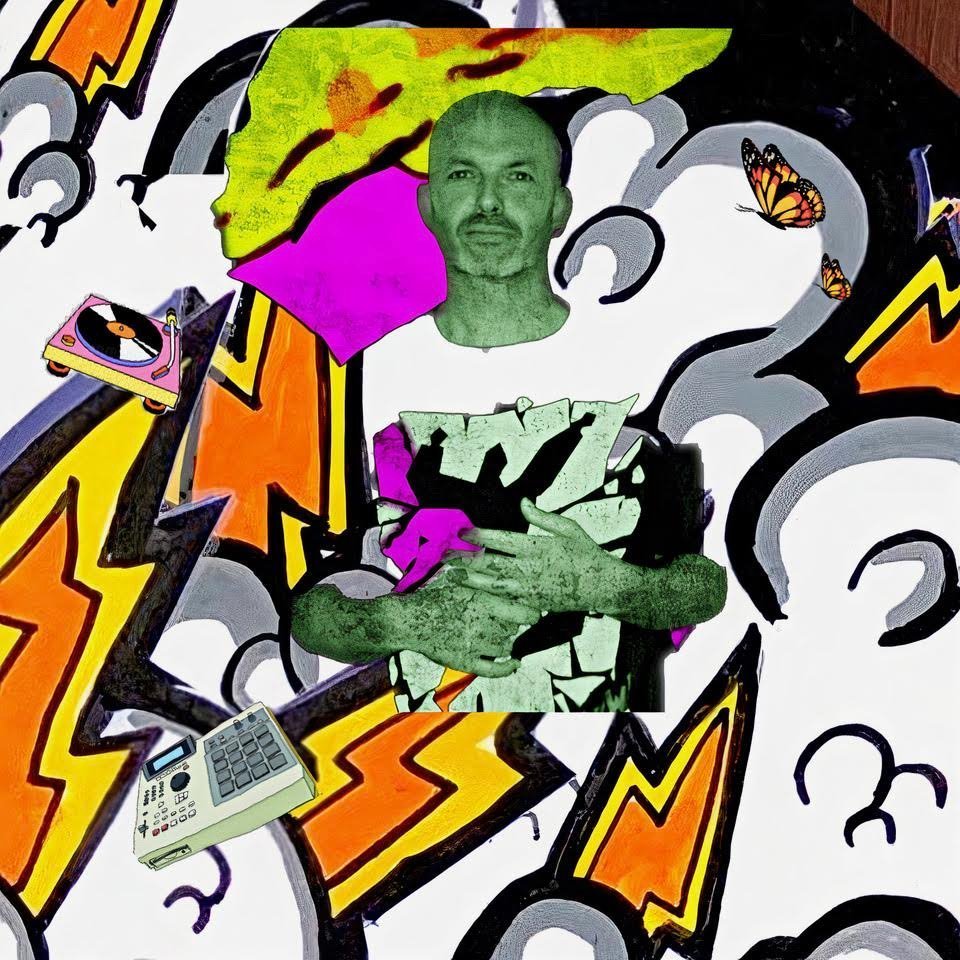 Released via Lost Favourite, P*nut & Franz Job have dropped their electric new single, ‘Make Room For Me’, featuring Qua. Breaking down boundaries left, right and centre, this delectable offering effortlessly blends together elements of hip-hop, rap and reggae to create a captivating cacophony of sounds.

P*nut shared, “‘Make Room For Me’ was recorded in a handful of studios between London, Berlin and Tobago. Franz kept on working out different ideas over Rico’s instrumental song from a DVD of the 1970s Jamaican film Countryman.”

Serving as the second single from their upcoming EP, Wake Up, following on from the debut single of the same name, Make Room For Me is a take no prisoners track with an infectious beat.