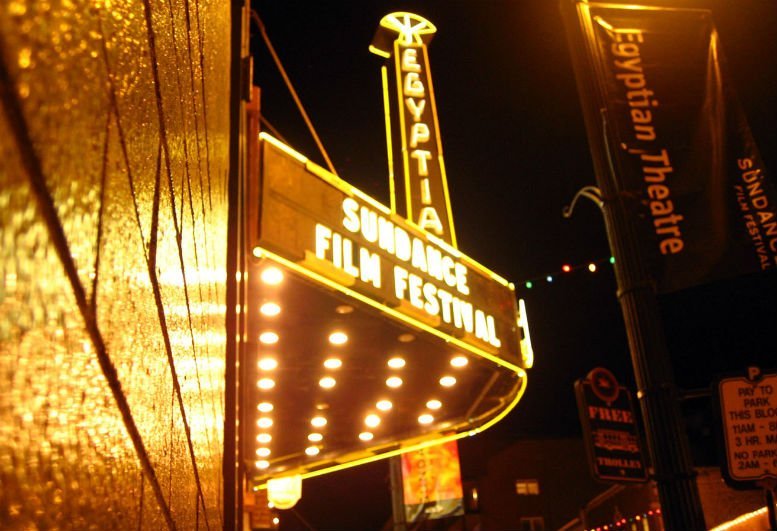 For lovers of graphics and stunning cinematography, gaming and film go hand in hand.

If you like nothing more than copious viewings of great indie films that also have a little or a lot to do with game play, or you are simply looking for some inspiration for how to spend your downtime, take a look at our go-to guide. This year’s Indie film releases ensure we are set to see some chilling tales of deceit, depression with a bit of murder thrown in for good measure, which would be best suited to those that enjoy the gorier films and online games available.

Should this level of bleakness not be your bag, don’t worry because there are plenty of feel good stories coming your way too, filling our screens with romance, magic and sardonic sexiness.

First up, we take a look at Jeremy Saulnier’s latest offering of Green Room, an American horror-thriller which sees a rock band performing, unwittingly, at a private party for white supremacists. Although the gig goes surprisingly well, after the discovery of a corpse, the band find them selves barricaded in a green room and Patrick Stewart (an unlikely casting as a violent leader of racist thugs) pounding at the door.

The presence of deliciously dark humour hems in any danger of it becoming a gratuitous gore-fest, but if horror is your thing, then this should be next on your list of grim films to watch.

Should you be looking for the film’s gaming equivalent, download Dead Space from EA Games and bask in the spectacularly gory graphics of this popular app.

I bet you thought the time for films around the tricky world of magic had come and gone, but you are wrong my friend, well and truly wrong, and thank goodness, for this next cinematic offering is a most welcome addition to the existing catalogue of fantastic magic-themed films. 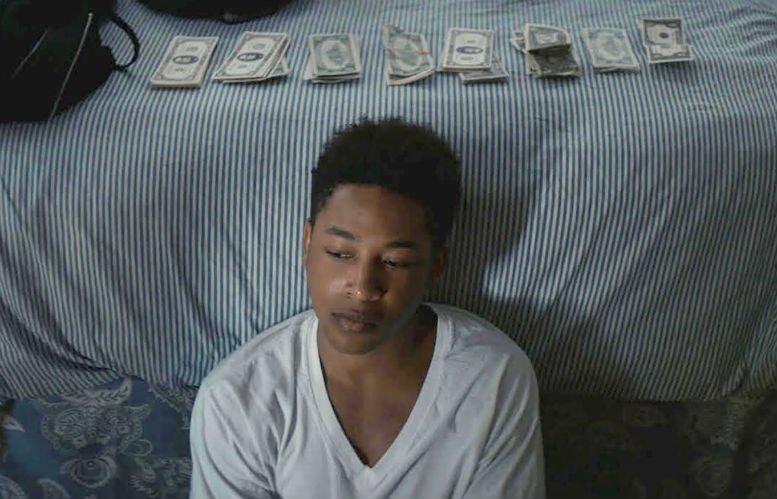 Jacob Latimore (Maze Runner) stars as talented street magician, Bo, who, when his mother dies, is left to care for his young sister, Tina, (Storm Reid of 12 Years a Slave). Things take an even darker turn when Bo is forced to enter into the world of drug dealing in an attempt to support himself and his sister.

His sleight of hand dexterity proves useful when it comes to avoiding arrest during drug busts, but can the same trickery help him escape this life of crime? If you like this film, you are definitely a gambling gamer, with poker probably topping your list of favourite apps.

Sleight of hand isn’t an issue when playing online poker games at a site like Coral Interactive, but just like Bo you will have to depend on cunning and skill to obtain a winning result.

My Name is Doris

Let’s end with the hilarious Indie RomCom that is, My Name is Doris.

Sally Field plays the adorable sixty-something Doris who falls for her much younger co-worker; a storyline which leads to giggles, gasps and garishly inappropriate outfits as she attempts to fit in with his group of friends.

This film is for those who love everything about love, and true romantics who are likely to spend their time re-reading Pride and Prejudice or playing online games with a fairytale twist like Coral’s The Glass Slipper. If you’re in the mood for a sweet, uplifting film, then My Name is Doris is it exactly what you need.