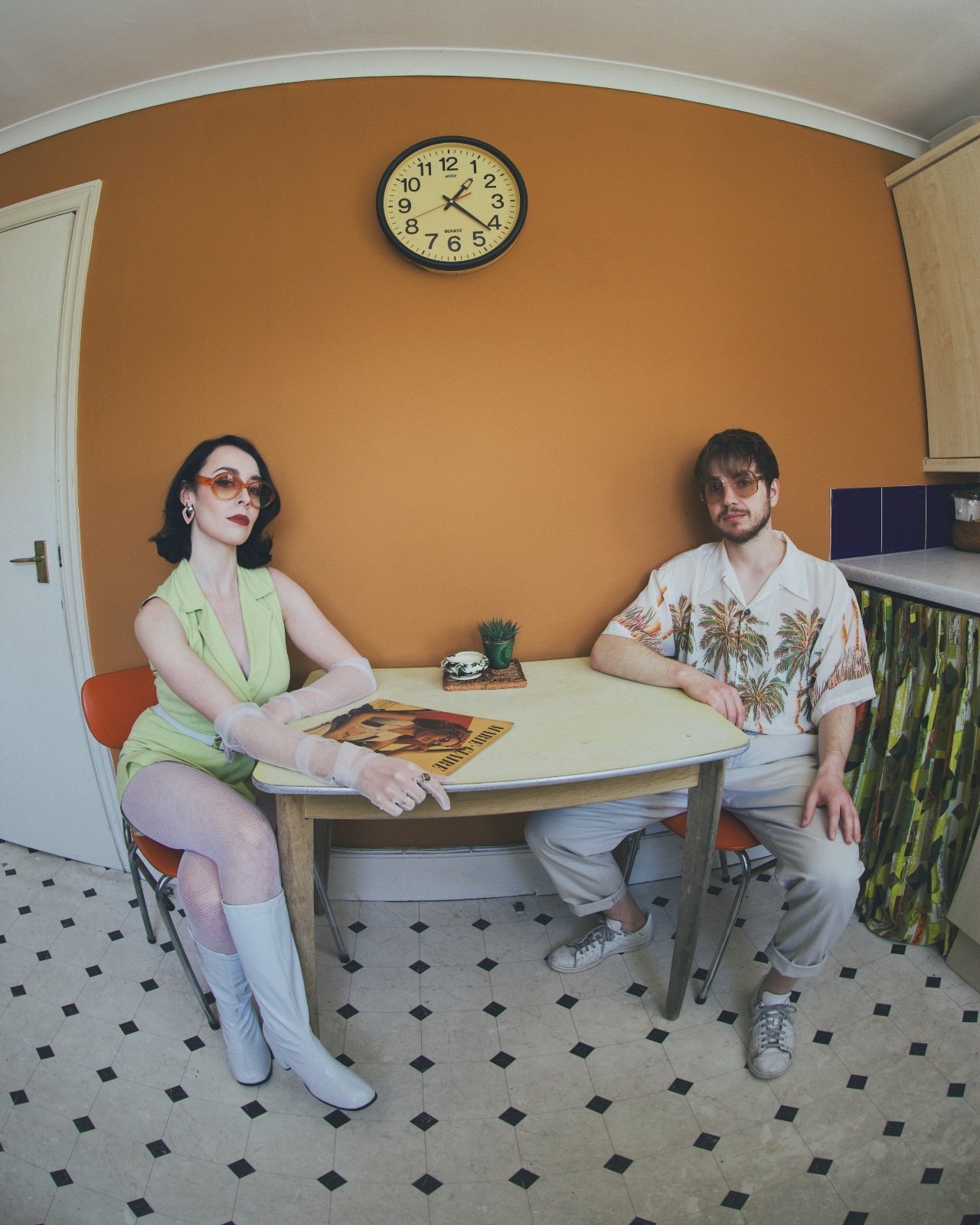 We’ve been fans of the unique and dark, Lola Wild sound since they first graced our ears with their debut single Sand. They’ve managed to combine elements of modern indie with retro-leaning strings and shoegaze elements in a totally unique way. Their new EP Strange Shapes sounds almost like a film soundtrack, with elements from a Western & notes from a Tarantino-style movie.

Lola Wild’s debut EP works to pull listeners into early 1960s nostalgia with a modern edge. First getting together in 2020, their sound acting as a conduit for the background in jazz and love of 1960s pop and modern indie.

The duo has also recently announced their first show, which will see them supporting Hadda Be at The Victoria in London on September 10th.