The entrancing performance by Irish singer Imelda May accompanying Jeff Beck on “How High The Moon” for the Les Paul tribute on Sunday’s Grammy Awards broadcast, was a great showcase for her upcoming U.S. tour. 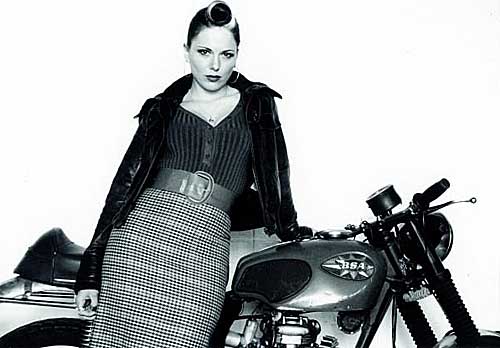 After opening for Eric Clapton/Jeff Beck at London’s O2 in February, May will return to the States and join Verve label mate Jamie Cullum for U.S dates. 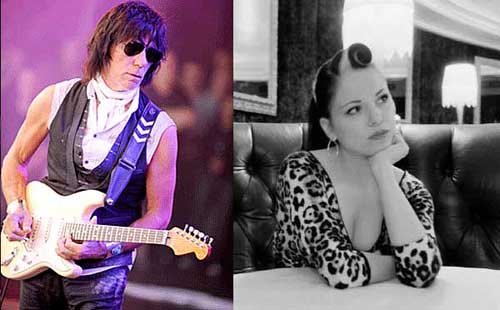 Dublin-born May, who has previously shared stages with Jeff Beck as well as Van Morrison, made her major label debut in late 2009 with Love Tattoo (Verve), which shot to #1 on the Irish charts, ahead of Bruce Springsteen and Eminem.

Shaking up traditional jazz with a magnificent voice that channels both Janis Joplin and Patsy Cline, her mix of jazz, rockabilly and blues yields a cool, swinging fusion both classic and oddly modern.

Her fierce, unbridled concert performances have a reputation for being impassioned events, a prime example being her interpretation of “Johnny Got A Boom-Boom.”

Genre-defying and wonderfully eclectic as always, Cullum mixes modern influences and an infectious devil-may-care swagger with his love of jazz and timeless standards.

A 2005 Grammy nominee, he also earned a Golden Globe nomination last year for “Best Original Song” for co-writing the title song for the film Gran Torino with star Clint Eastwood.

With both May and Cullum’s reputation for commanding live performances, many dates on the tour are already SOLD-OUT.
www.imeldamay.com
www.jeffbeck.com