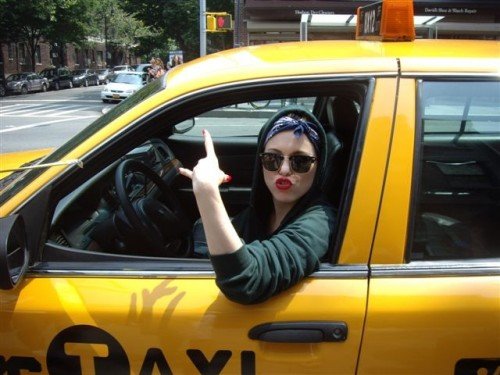 Imelda May will release “More Mayhem” a special edition of her gold-certified album (200 000 copies sold to date), “Mayhem”, on September 12th.

The special edition will include three new tracks – “Roadrunner”, “Gypsy” and “Blues A Calling” plus Imelda’s previously unreleased cover of Patsy Cline’s “Walking After Midnight”. Imelda May – Road Runner by Imelda May
“More Mayhem” will also include remixes of Imelda’s tracks – “Inside Out” and “Proud and Humble.”

“Roadrunner,” will also be released as a single – available on 7” and as a download – on September 12th.
imeldamay.com