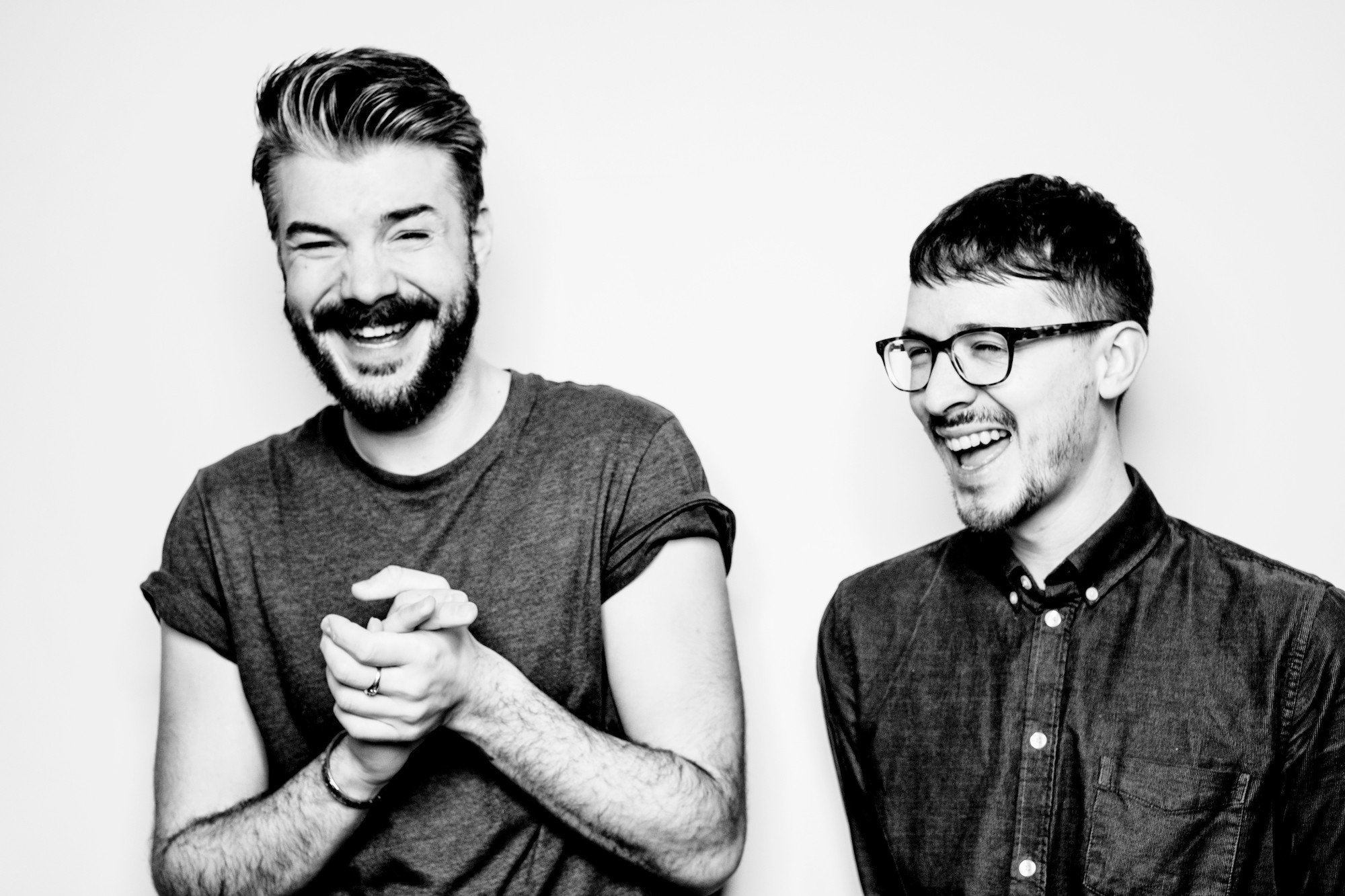 Probably something by Outkast…

We are influenced by a lot of art, particularly vibrant pieces by Agnes Pelton, Daniel Mullen and Daniell Winter.

It’s a huge diva-vocal with a massive club beat behind. We had been holding off releasing for a while due to COVID, but we thought now was the right time to release it.

We’ve got some amazing music lined up all year round, we’ve worked with some incredible vocalists for original tracks, and also working with Hannah Wants on a massive single. Besides that, let’s hope we can get back to gigging at some point this year!