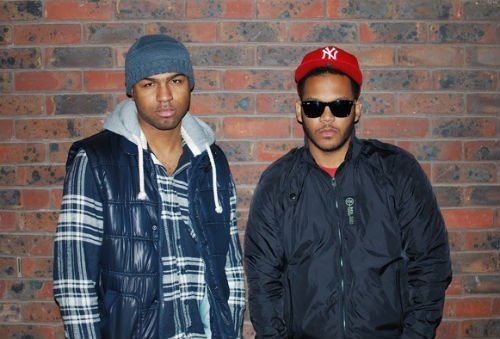 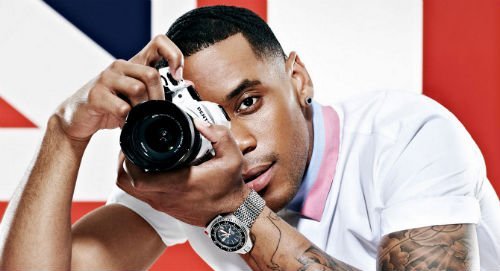 On directing the video Reggie says: “This is my first music video on the back of writing, directing and producing two short films, one of which was just crowned Best Short Film at The London Independent Film Festival. This is my first venture into producing a music video and I’m really excited for people to see how Breaking Bad could have looked if iLL BLU were responsible!”