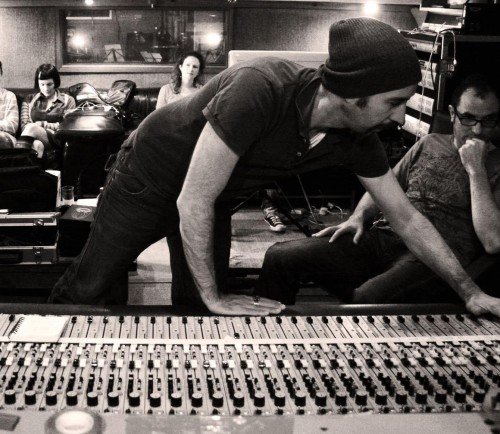 Exeter two-piece outfit Iko have a new stunning EP called ‘Dazed and Confused’ set for release later this month. Check out the video for the brilliant title track, which airs on brand new Grey’s Anatomy. 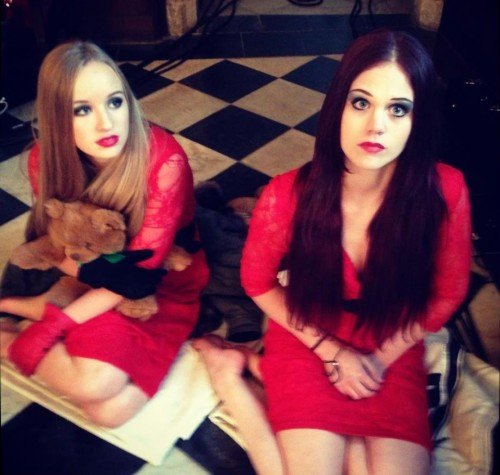 Oh and they are also one of the featured acts on the soundtrack of the new Twilight movie (Breaking Dawn part 2), with the rather great track ‘Heart Of Stone’.