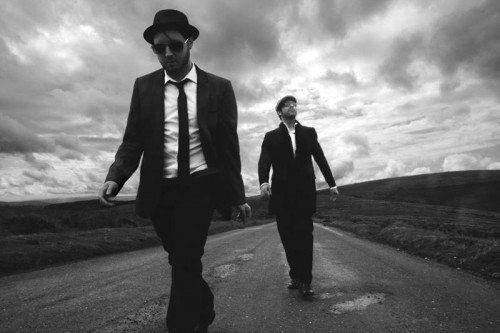 We at FAME love to hear about UK bands doing well in America (and beyond). Often we even like to think that our little Q&A pieces sometimes help elevate them further. One such band on our radar are Iko.


Iko are a two-piece outfit, who hail from Exeter and have a new EP called ‘Dazed and Confused’ set for release later this month.

Oh and they are also one of the featured acts on the soundtrack of the new Twilight movie (Breaking Dawn part 2), with the brilliant track ‘Heart Of Stone’. So just how does a melodic songwriting duo like IKo find themselves in this situation? 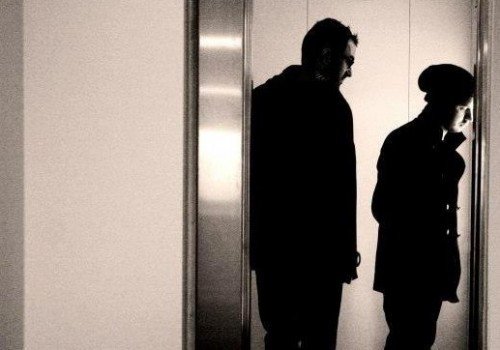 Hi firstly may we ask where the name Iko comes from?

It’s an ancient Japanese word meaning orphan or one that is outside. We liked that it is sad and small. Easy to type.

How would you describe your music to someone who has yet to hear it?

Well a friend of mine calls us ‘Coldplay with teeth’. I guess that’s close. We are melodic and filmic I believe. We like hooks and my voice sounds a little like a woman’s.

Neil and I were in a band called Buffseeds who dissolved at the turn of the millennium. We went on to form iko.

It was born out of having to return to temping jobs having toured the world and done the rock n roll thing. We learnt a lot from that experience. And it fed into how we approach music now.

We’ve remained the core writers, drawing on friends and musicians to support us along the way. 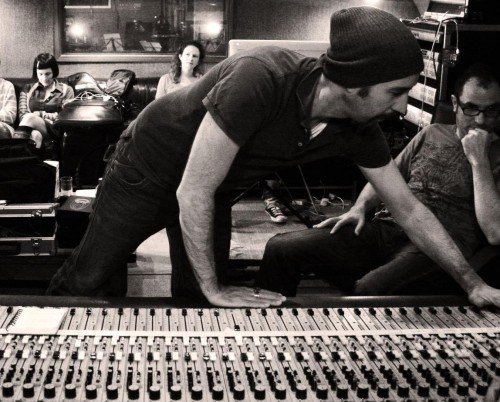 The Twilight soundtrack is a major thing to be included on. How did that come about?

We found our they were taking submissions for parts 1 and 2. I read the book, submitted the song and it got chosen. Sounds easy. There’s obviously a lot more to it than that but most of it is top secret and cloak and dagger.

Do you have a choice when someone tells you your song has been selected to feature on such a soundtrack?

I guess you do. Although you’d have to be clinically insane to turn down a sound track like twilight. When it comes to song use (ones you’ve already written), that’s a different ball game.

As writers with a good publisher you should have absolute right to veto something you don’t agree with. We are obviously very proud to be associated with Twilight. 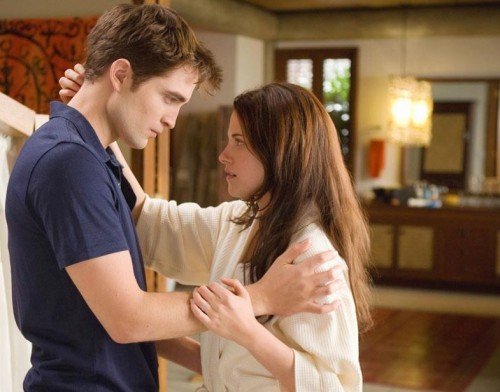 Is the hope that it opens up your music to a wide audience?

It’s as big an audience as it gets. I do occasionally think- well you can’t see the end of a million people if you saw them all in one place. And we are talking tens, if not hundreds of millions of people seeing these movies. Hopefully a few of them will look us up.

Mainly people. Stories. Things that happen to me in real life. I try and process my heart through music. It’s not always an easy thing to do but I feel it’s better to be honest in the words you sing. It can be therapeutic.

What can you tell us about the ‘Dazed and Confused’ EP?

Well we recorded it at Rockfield Studios. Home of the bohemian rhapsody piano. We wanted to release four really good tracks, not just a single and some remixes. So that people got a flavour as to where our new album is heading.

The drums to dazed and confused were recorded via Skype with the drummer in Nashville. We then took those drums and fed them back through speakers at Rockfield and re recorded them, as if he was playing in the room. Pretty sci-fi. 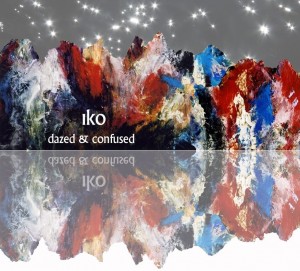 Have you any tour plans lined up for the festive period and into 2013?

We want to tour as much as we can. The US is top of our list but we are still in the process of arranging it.

Are there any artists you would love to collaborate with on a project?

Oh loads. Marina and the diamonds. Love her voice. Bjork, Ryan Adams. Prob just look though my iPod and I could go on.

Finally what do you see 2013 meaning to IKO?

Well 2012 is already exceeding expectations and it just makes us even more excited for 2013. Living the dream I believe is what they call it. We want to still be doing that next year.
©FAMEMAGAZINE.co.uk

The title track ‘Dazed And Confused’ has been chosen to be played on Greys Anatomy on the 15th Nov in USA and 12th December in the UK.
ikomusic.com