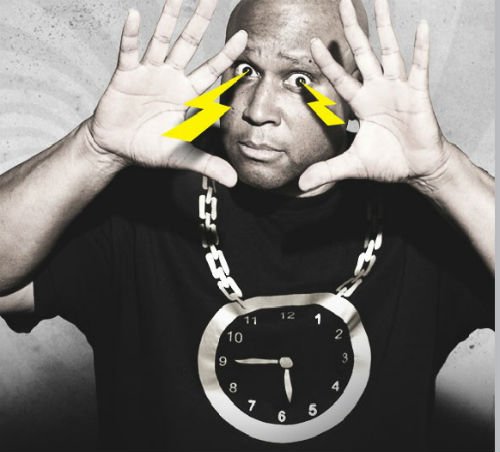 Muhammad Ali-approved “The greatest hypnotist of all time” Justin Tranz, has been “hipnotizing” people for over 40 years. He has done well over 8,000 stage shows and has put more than 150,000 people to “sleep”.

Check out how Tranz hypnotizes a young couple into believing they’re in their future every day. The experiment took place in IKEA bedrooms & bathrooms – where the everyday begins and ends…

In the Time Travel Experiment, Justin hypnotizes a young couple and puts them into deep trance, who then take off on a journey through time. During their hypnosis they meet lots of different people, including a curious five year old and a very loud teenager. 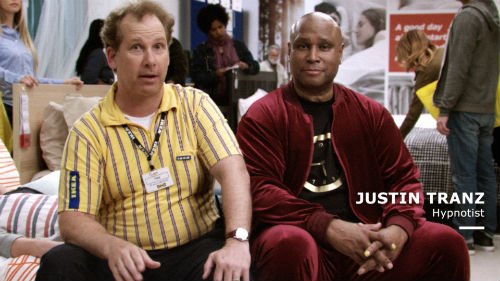 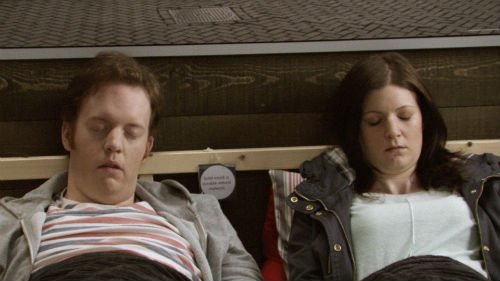 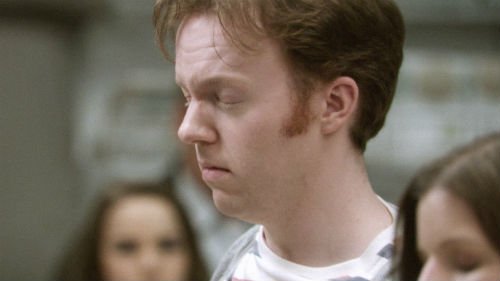 ”A lot of research and testing went into this project. We really wanted the young couple to feel that they had travelled in time. Hypnosis together with supporting actors, proved to be the best solution to making it happen”, says Andreas Nilsson. 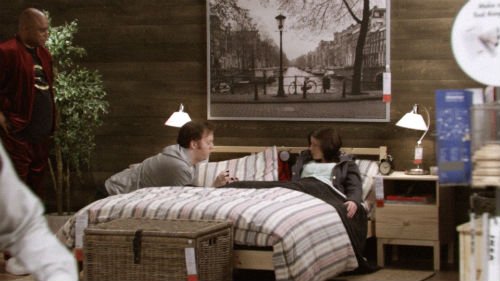 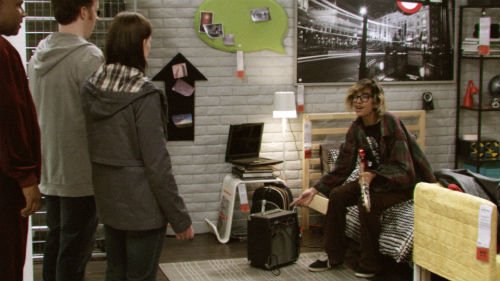 3 Hot Styles to Try This Summer

4 Ways To Sharpen Up Your Summer Look

How To Tune A Guitar 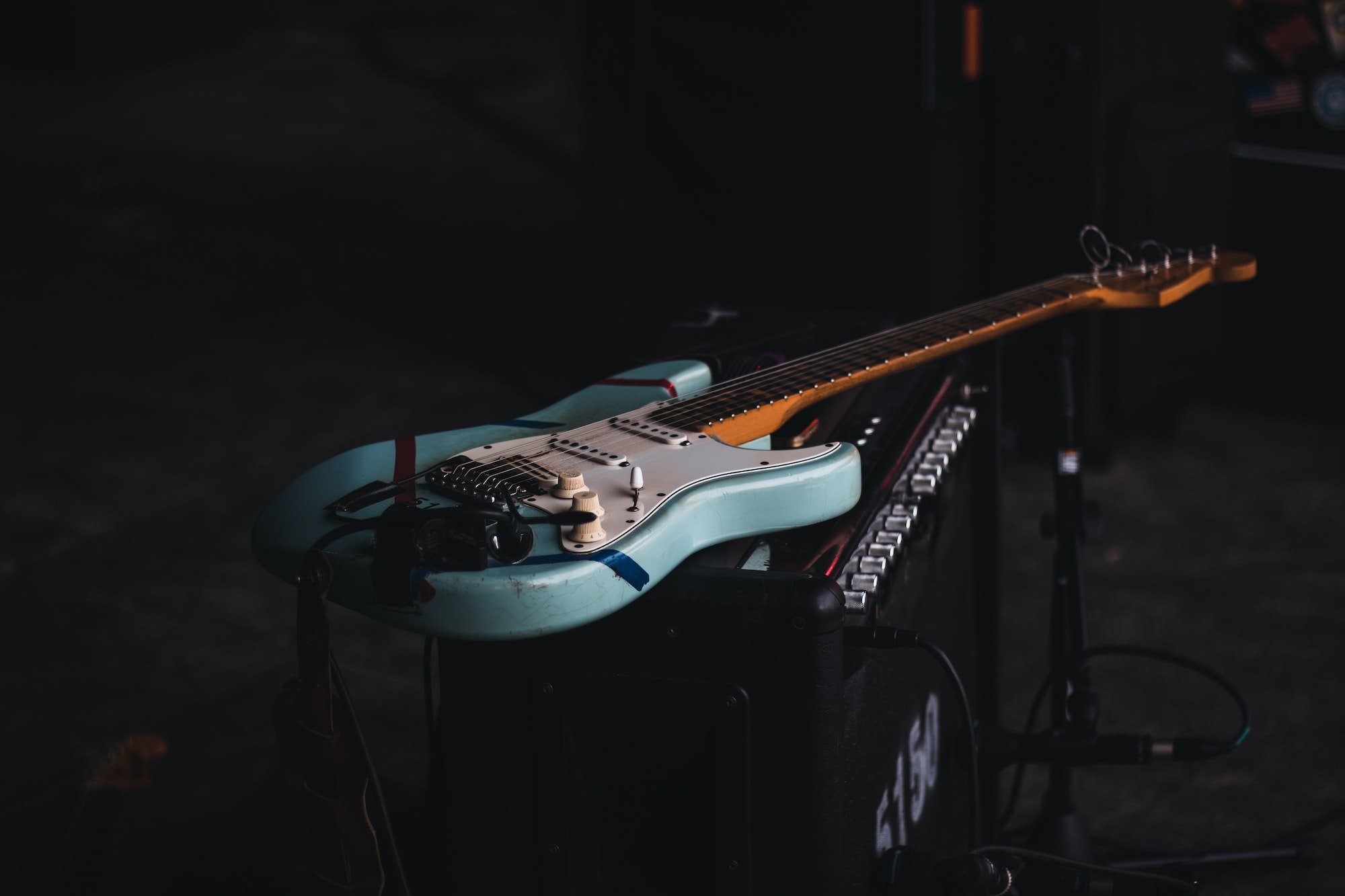 4 Gift Ideas for the Pickiest Person You Know 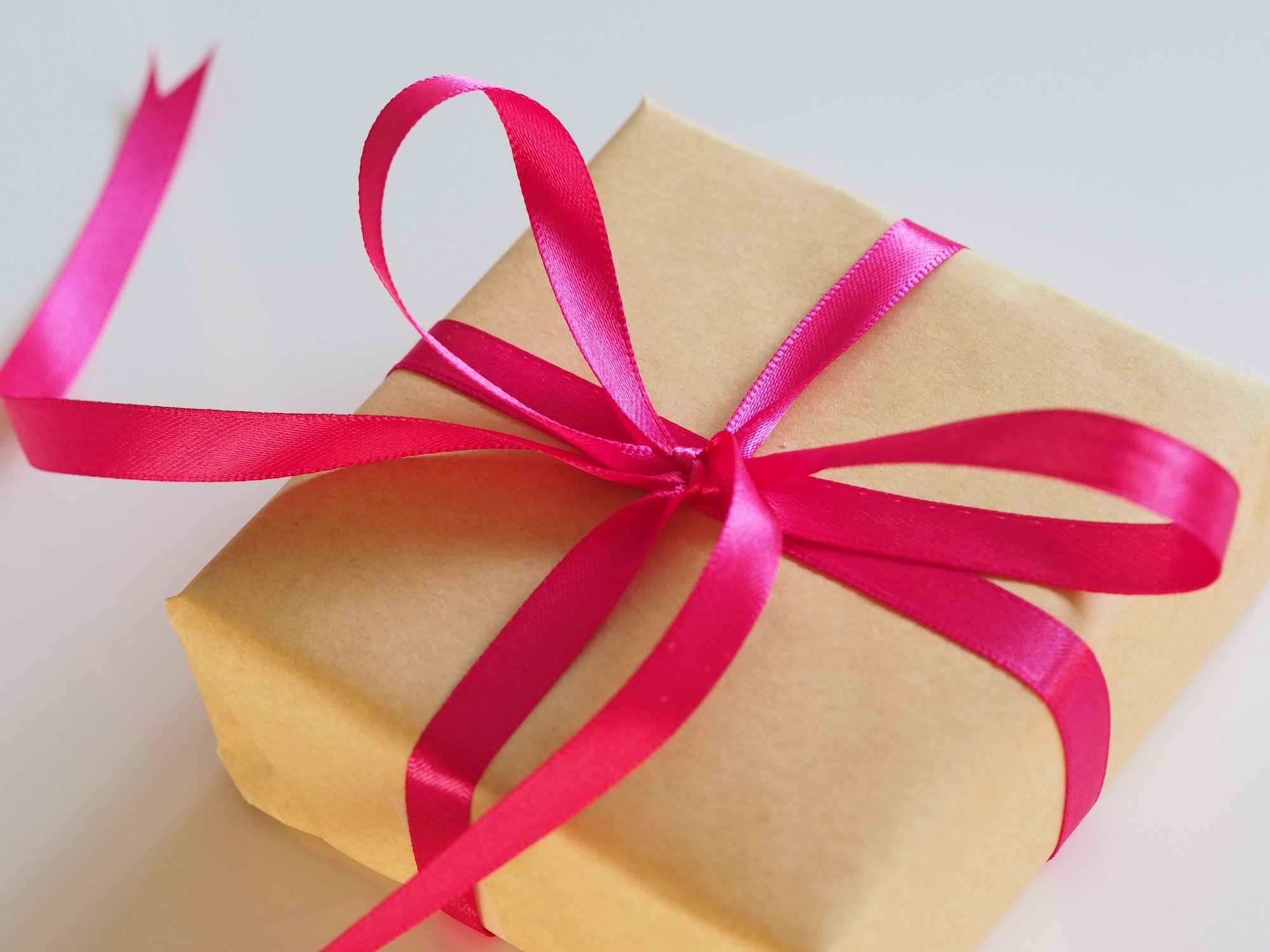 Dive Watches Are in Style: How to Wear Them