Rock legend Iggy Pop introduces his latest (secret) album – co-created with QOTSA’s Joshua Homme – like this: “A lot of geezers my age don’t work out of their comfort zone anymore because once you become legendary you don’t want people challenging you.”


Speaking about his work in seclusion with Homme, culminated in ‘Post Pop Depression’ (out March 18 on Rekords Rekords/Loma Vista/Caroline International), Iggy reveals:

“I wanted to be free…To be free, I needed to forget. To forget, I needed music. Josh had that in him, so I set out to provoke an encounter-first with a carefully worded text, followed by a deluge of writings all about me. No composer wants to write about nothing. He got revved up and we had a great big rumble in the desert USA.” 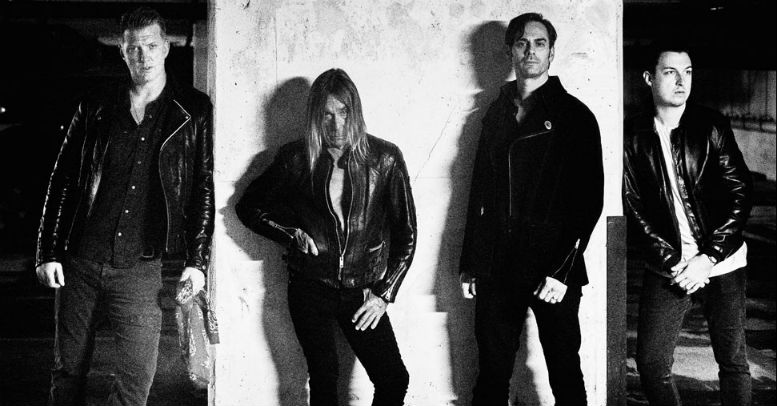 “This was to go where neither of us had gone before,” adds Homme. “That was the agreement. And to go all the way.”