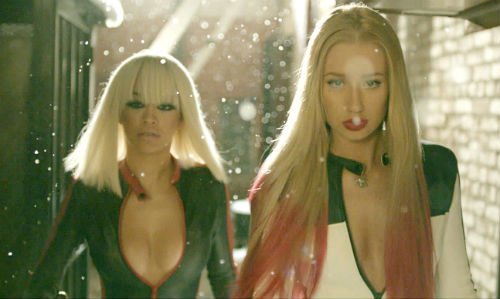 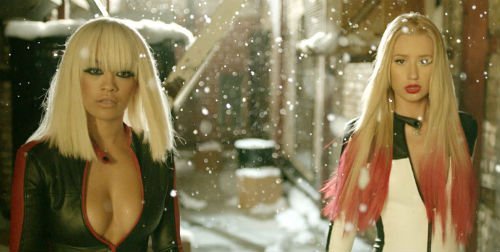 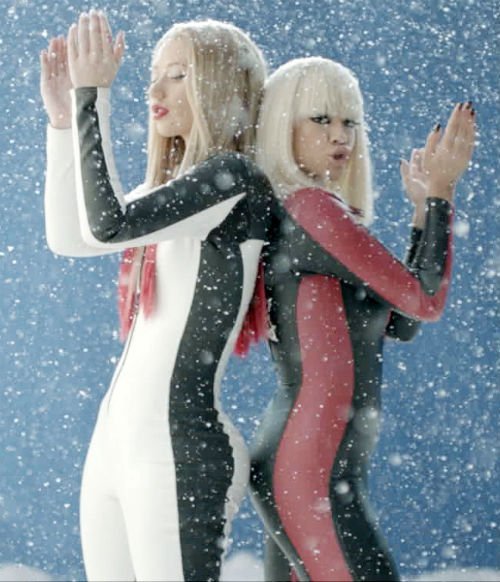 August 24th will see Iggy and Rita take the stage together for an Exclusive TV performance of ‘Black Widow’ at the MTV Video Music Awards in Los Angeles. Iggy Azalea will return to the UK in September for her much anticipated headline show at Shepherd’s Bush Empire, following on from a sensational performance at this year’s Wireless Festival where she performed alongside Kanye West, Pharrell, Bruno Mars and Outkast.