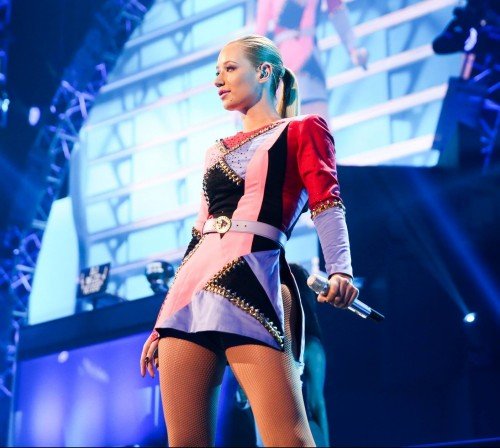 Rap siren Iggy Azalea shares ‘Beg For It ft. MØ’, the first single from the her new album ‘Reclassified’, released on 24th November via Virgin EMI. The catchy tune features an infectious vocal hook from up and coming songstress MØ.