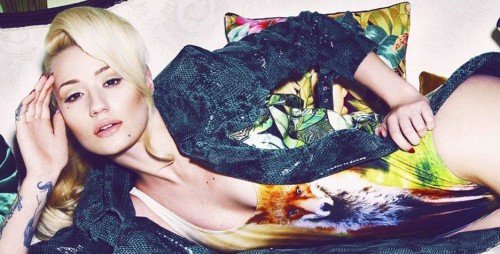 Her smash hit single, “Fancy feat. Charli XCX” has sold 3.5 million copies worldwide. The rhyming-pop-sensation has proven she is an unstoppable force after making chart history joining Ashanti as the only two female acts to have ever held the #1 and #2 spots simultaneously for five weeks on the US Billboard Hot 100 charts.

Iggy has sold out every single live show this year including Shepherds Bush Empire in the London. Today Iggy will perform at London’s Wireless Festival alongside Kanye West, Pharrell, Bruno Mars and Outkast. 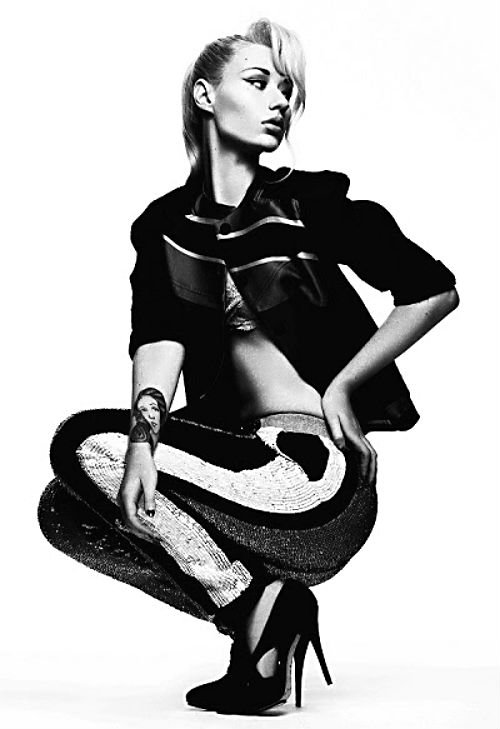