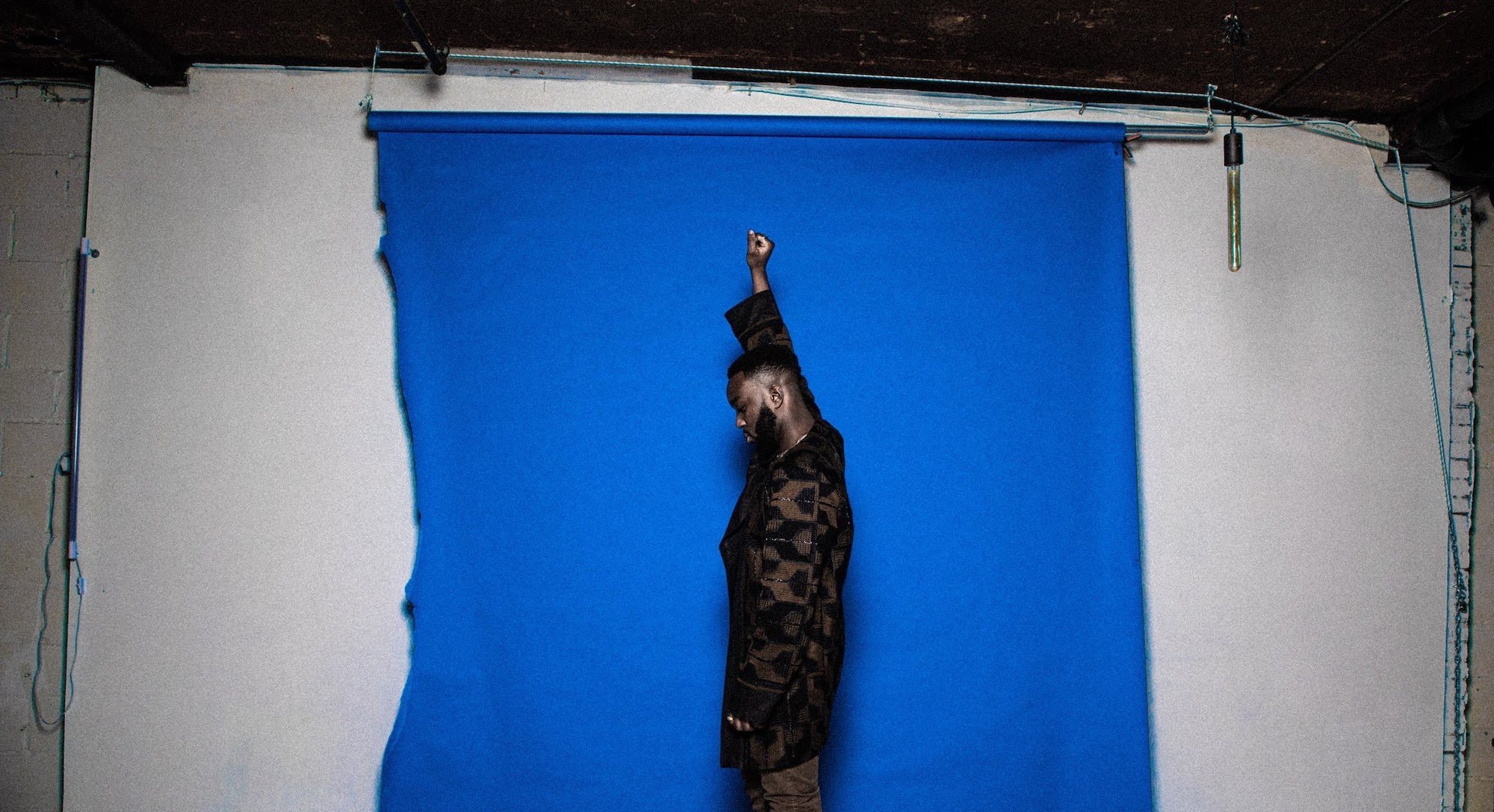 In a world that he feels has been very slow to understand what it is to be black – from the different shades of our beauty to the intricacies of our diverse cultures – Idris Lawal is slowly finding his own balance between his roots, self and his identity, and these all play out across this Young, Black & Blue project. Having lived in four countries across three different continents, Idris Lawal has been blessed to be exposed to the different cultures. The values he has picked up as a result, as well as the constant reminder from family to never forget his own roots are the reasons he is the man he is today. Idris Lawal is young, unapologetically black & blue – but healing. Sonically, the project often flows between youthful up-tempo and bluesy down-tempo, mirroring just how quick black people can be put through the highs and lows of life.

The exciting 7-track EP was largely produced by Idris Lawal himself, save for two songs Fools and Heal, which were produced by longtime collaborators Kyu and Antion, with contributions from saxophonist Jelani Watson and backing vocalist Sydnee Croft, and it follows Idris’ own life experiences. It opens up with Drop, which encapsulates everything that Young, Black & Blue is about – black people wanting to live life to the fullest without being judged for the colour of our skin, before it explodes into Gung Ho, which sees Idris Lawal embracing his roots and heritage, and flowing into Medal, the track, which tackles racism in sports, and sparked the writing of the rest of the EP. Young, Black & Blue takes a joyful turn on Fools, an ode to being ‘adolesenselessly’ in love, and Omoge, which sees Idris Lawal remembering the moment he found freedom in love, and the EP closes out with Heal, which describes the healing process recording this project has been for Idris.

Speaking about the inspiration for Young, Black & Blue, Idris Lawal takes us back to three years ago as he explains, “I started working on a song called Medals. in 2017 after Colin Kaepernick’s 2016 protest. The song was inspired by racism in sports and life. Black soccer players have had racial slurs used against them by fans and other players.The EP artwork is inspired by Tommie Smith and John Carlos who, like Kaepernick, sacrificed their careers by using the platform to draw attention to the plight of black people.

On Medals, I wrote the words ‘don’t mind me, I’m young & black & blue’, and as I got older, things for people that look like me did not seem to get any better. So, one song turned into another and eventually into an EP – Young, Black & Blue – which I finished last year. Creating this project was a healing process for me and I hope it does the same for you”.