Rock and Roll Hall of Fame legends, Blondie, make a return to Belfast this summer, this time at the King’s Hall complex. Originally forming in 1974, they are one of a few bands from this era still touring.

Blondie will be performing in Belfast’s Nugent Hall, part of the King’s Hall complex on Wednesday 23rd June 2010. 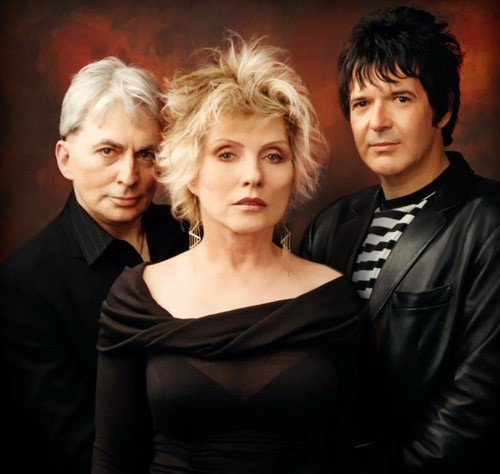 Fronted by the iconic Debbie Harry, the band have had a string of chart topping hits over the years and have toured extensively around the world.

The UK band enjoyed huge success in USA before a band member fell ill, the band took a break and worked on individual projects. Sixteen years later the band reformed and released a new album, No Exit, their seventh studio album. 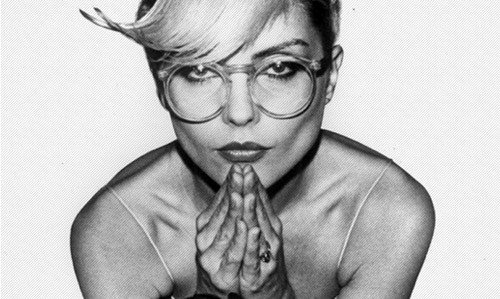 The album was a product of what the band had evolved to, but still had the elements that gave Blondie their individual sound.

Soon after the release of the single Maria went to number one in 14 countries. Following this, they embarked on US, UK and European tours. Blondie continued to release more successful material and tour extensively. Their album The Best of Blondie reached double platinum for sales of over 2 million. 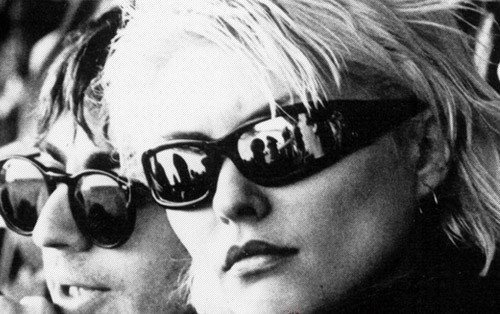 In 2008, EMI celebrated the 30-year anniversary of Blondie’s Parallel Lines with a re-release of the iconic album that gave the band their first #1 hit in the U.S., “Heart of Glass,” and went on to sell over 20 million copies – an extraordinary feat achieved only by an elite club of artists.

The reissue contains all the original classic tracks, along with instrumental versions, some vintage recordings previously available only on vinyl, plus exclusive video content.

Debbie is rightfully proud of the band’s hard work and accolades: “The guys have gotten really good at what they do. I mean, they always were good players and songwriters, but I think now you could say they’re accomplished.”
www.blondie.net