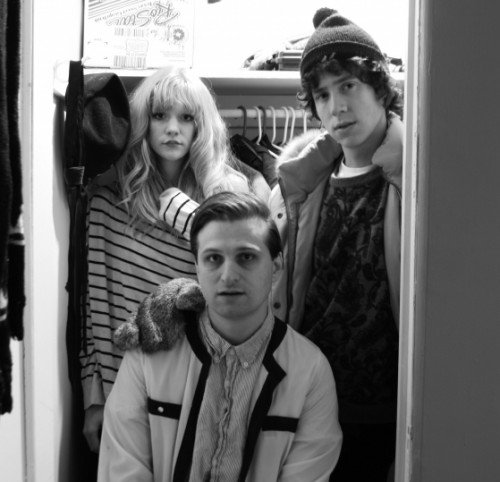 Their new album produced by TV on the Radio’s David Sitek, is a wonderful melt of bass-heavy electronic grooves, pop hedonism, and a rock & roll swagger and audio vanguard. 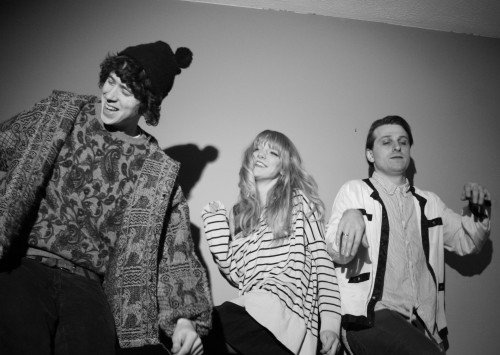