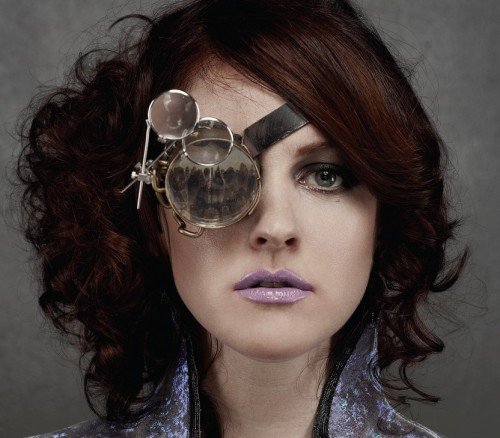 The song was written by IAMEVE and composer Andrew Lockington and its about the awakening of the character Thalia. 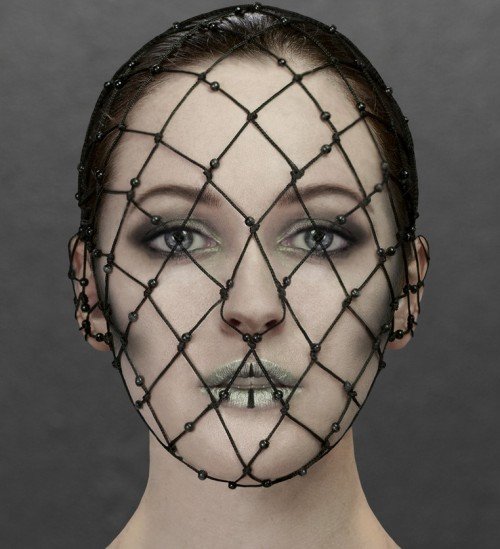 IAMEVE explains: “Recording the song was a one-of-a-kind experience, especially experiencing a full orchestra and choir. Andrew is a brilliant arranger and composer. 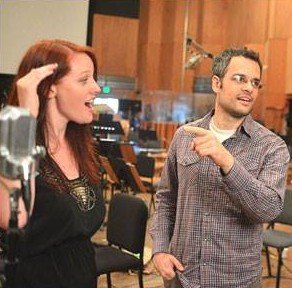 I feel so happy and grateful to have had the opportunity to work with phenomenal people and to see Thalia’s song come to life in such a magical way.”

Andrew Lockington’s says: “We’d experimented with a few different people singing the part, but once we heard [IAMEVE’s] voice singing the theme in context with the picture and the score, we knew she was the one…

After she brought so much emotion and magic to the Thalia theme in the score, it was a rush to shed that restrained emotion and hear her voice soar.”

PERCY JACKSON: SEA OF MONSTERS hits cinemas August 7th and the official soundtrack August 5th. IAMEVE’s album ‘The Everything Nothing’ is set to debut later this year.

Check out IAMEVE’s ‘Temptress’ Film Noir Short Film and ahead of the full length album ‘The Everything Nothing: Act 1’ EP.