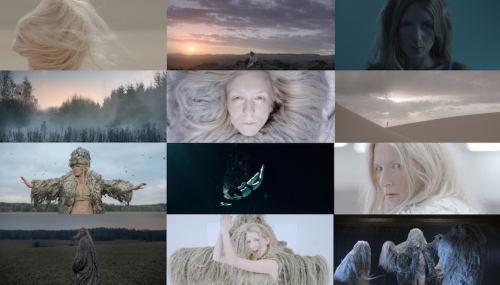 The extraordinary electronic music and multimedia phenomenon iamamiwhoami, created by Swedish singer-songwriter Jonna Lee and co-produced with Claes Björklund, announced the release of the audiovisual album ‘kin’ on the their label To Whom It May Concern via Cooperative Music.
The first chapter ‘sever’ was released in February 2012 and a succession of chapters have been uploaded every fortnight since. The final chapter ‘goods’ was released today. 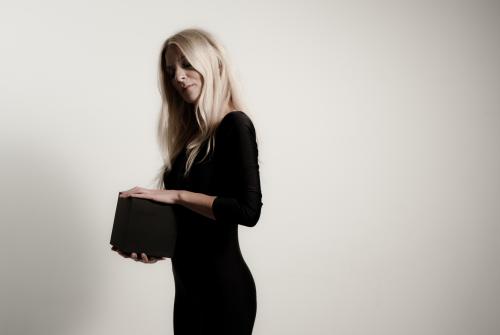 For the past two years iamamiwhoami has surprised, delighted and intrigued in equal measure, with their beautiful and mysterious music videos.
towhomitmayconcern.cc