Otherworldly and sensational iamamiwhoami have announced the long-awaited release of ‘bounty’ on 3rd June 2013.

‘bounty’ is the audiovisual prologue of iamamiwhoami’s debut audiovisual release ‘kin’. The album consists of 9 songs and 9 visual chapters and is released on iamamiwhoami’s own label to whom it may concern via Cooperative Music on CD/DVD and LP/DVD.

iamamiwhoami’s creator and frontperson Jonna Lee describes ‘bounty’ as “the project’s origin and growth into what it is today”. 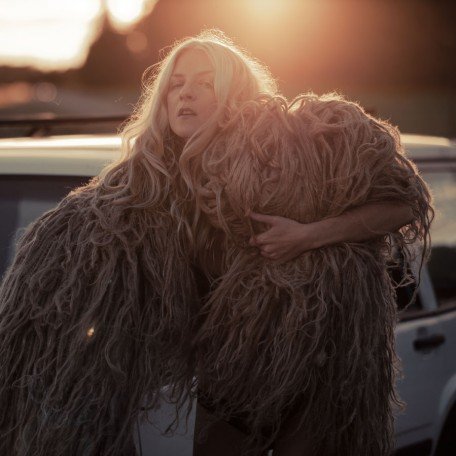