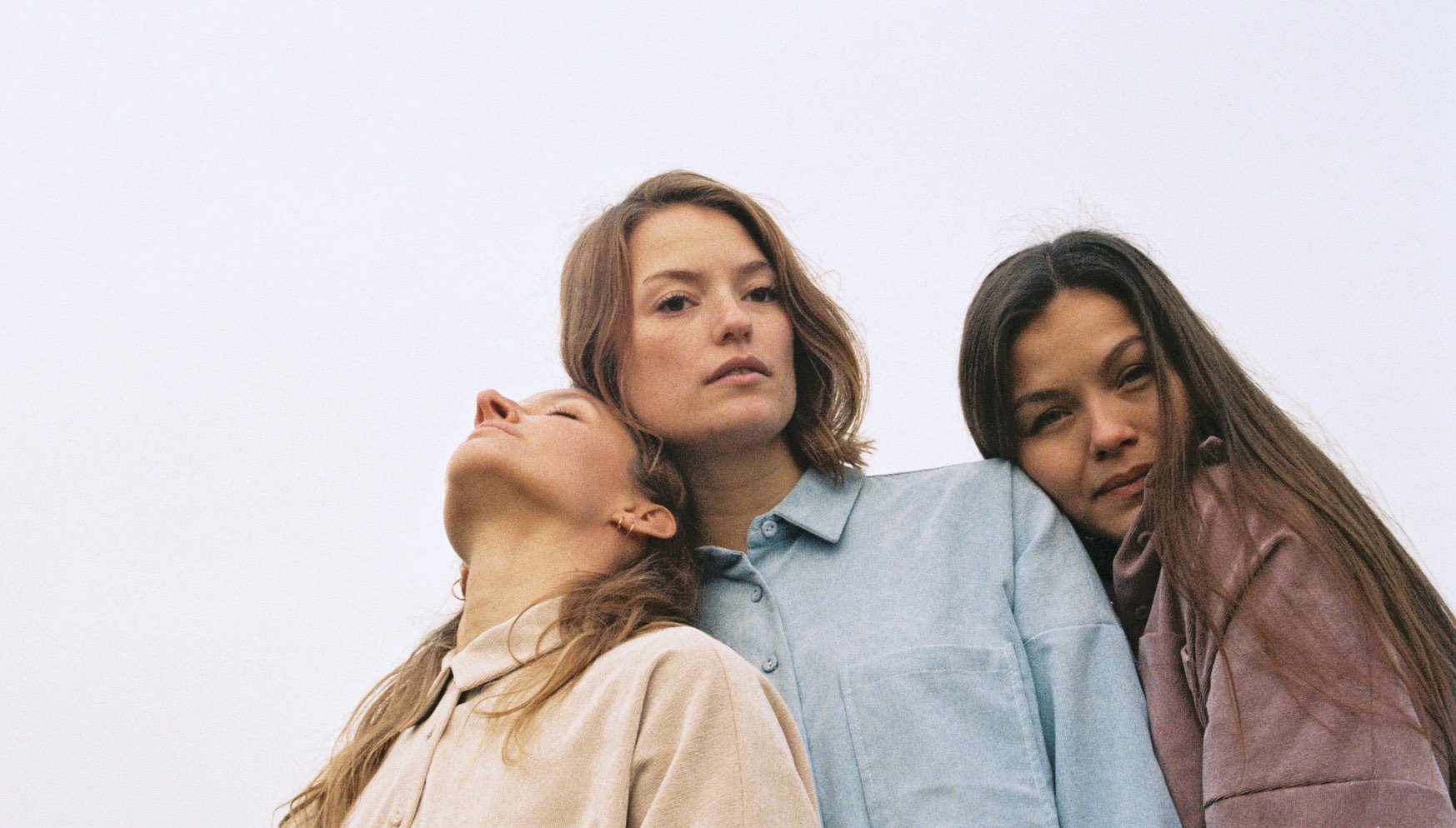 In the lead up to their debut album transoceanic trio I SEE RIVERS comprising of Eline (Keys, vocals, percussion), Gøril (guitar, vocals, drum pad) and Lill (drums, vocals), release their fourth single, How. The single juxtaposes soul-warming melodies against a narrative of a turbulent love-story, ultimately culminating in an irresistibly dreamy pop track.

The love story is based around the Greek myth of Perseus and Andromeda and despite the hardships they endure during their relationship, they are still destined to be together. The trio further explain; “Although drawn from the Greek myth, the deeper and more personal message of the song is about the need to make sense of things whilst battling the fear of losing face and understanding.”

Although originally from Norway, the girls met in Liverpool while studying at LIPA. They then moved to Pembrokeshire in Wales after falling in love with the Welsh coastline during the recording of their first EP in StudiOwz. They are now between Wales and Norway whilst touring and recording.

The album will be released this September 2020.