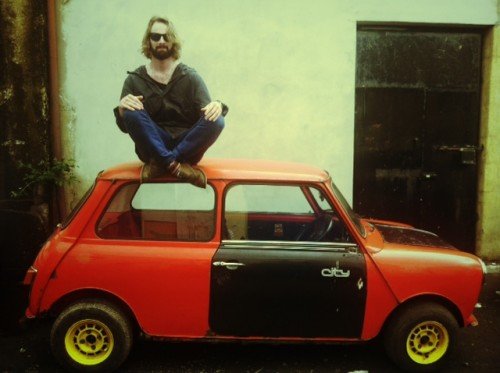 I Have A Tribe is Irishman Patrick O’Laoghaire, who reveals “I wanted to see if I could turn these colours in my head into something I could hold in my hand…”

Patrick recorded his first tracks in Conor O’Brien of Villagers front room, now he shares the intense and delicate ‘Monsoon’, invoking a convivial dream-like state upon its listener.

On the track he says: “Imagine you could stand in the rain and let it wash off everything you were worried about. That’s the idea behind it. Only dreamers walk in the rain…” 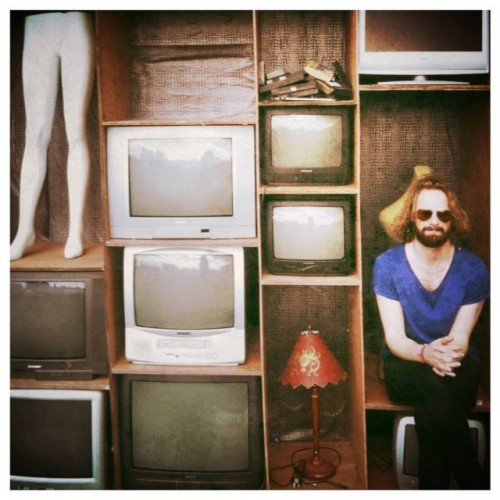 “I lift my head sometimes __ and find > > things waiting for me__ there is a blackdog sitting in the corner of the room // but every now and then___he has to go out // get some air_… and if I look past the space he was sitting in ||| through the window he was blocking…sometimes there is a song waiting out there \\ :::::::

Expect to hear more from I Have A Tribe very soon.