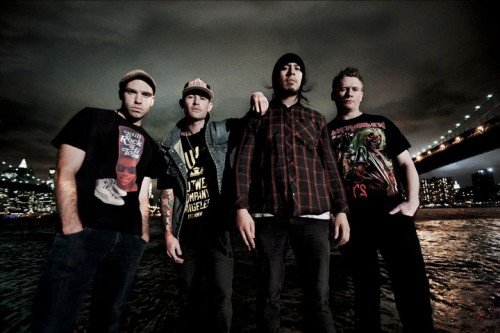 Wow! I Am Giant are giving away as a free download, their brilliant cover of Slipknot’s ‘Duality’, ahead of their forthcoming headline tour and UK album release of ‘The Horrifying Truth’.

I Am Giant’s debut album ‘The Horrifying Truth’, is released this October, and was recorded with acclaimed producer Forrester Savell (Karnivool, Dead Letter Circus, The Butterfly Effect).

On ‘The Horrifying Truth’, I Am Giant have bound together what they describe as “a collection of stories, thoughts, observations and exploration” into a cohesive and hard-hitting explosion of sound and melody.

The band will release the album track ‘Purple Heart’ as a single this September alongside a single release show at The Garage in London. .
iamgiant.com
facebook.com/iamgiantband
twitter.com/iamgiant