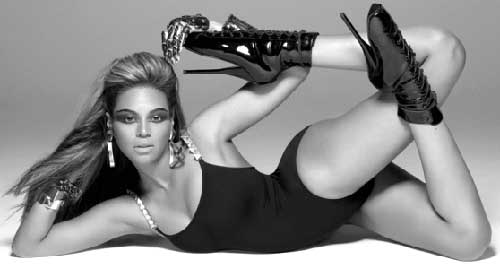 European dates have been announced for Beyoncé’s “I AM” World Tour, beginning Sunday, April 26 in Croatia and running through Sunday May 31 at the Odyssey Arena in Belfast. 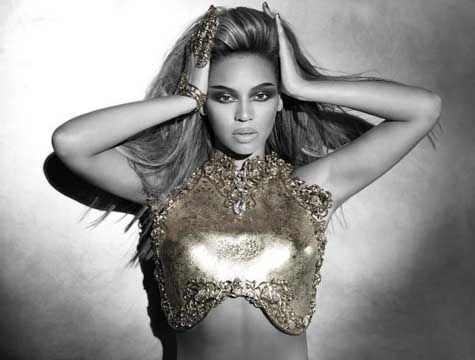 The most heavily anticipated concert event of the year, Beyoncé’s “I AM” Tour will mark the artist’s first full-length concerts since 2007’s sold-out “The Beyoncé Experience” and will premiere live performances of songs from I AM SASHA FIERCE, her latest international #1 chart-topping album. 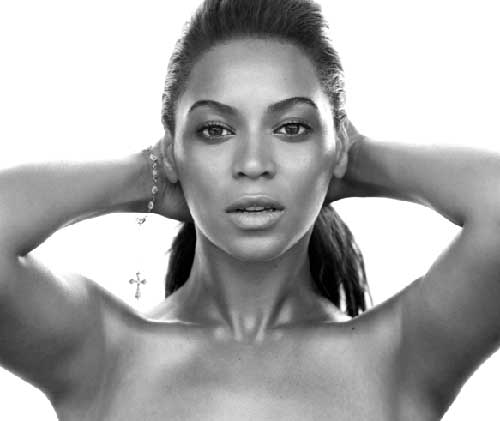 A #1 best-seller in the United States and Japan, I AM SASHA FIERCE features the singles “If I Were A Boy” (#1 UK airplay/singles, #1 Norway singles, #1 Sweden singles, #1 South Africa airplay, #1 Korea airplay, #1 Brazil airplay and #1 Denmark digital singles) and “Single Ladies (Put A Ring On It),” which hit #1 on the Billboard Hot 100 & R&B charts best-selling album and has spent three weeks at #1 on Germany’s airplay-based club charts. 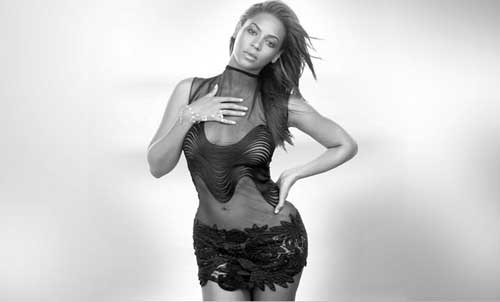 The world-renowned top designer, director and photographer Thierry Mugler will work as creative advisor and costume designer on Beyoncé’s “I AM” Tour.

Beyoncé’s new concert production promises to showcase the music and film superstar, along with her extraordinary all-female band, performing musical hits, classics, and surprises in a newly-created high-tech state-of-the-art concert environment.
beyonce.com
beyonceonline.com
Aiken Promotions are proud to present
B E Y O N C É
“I AM” WORLD TOUR
LIVE AT THE O2, DUBLIN FRIDAY 29th MAY 09
LIVE AT THE ODYSSEY ARENA, BELFAST – SUNDAY 31st MAY 09
TICKETS ON SALE THIS WED 17TH DEC AT 9AM
booking line no.0818 719 300 and online at aikenpromotions.com