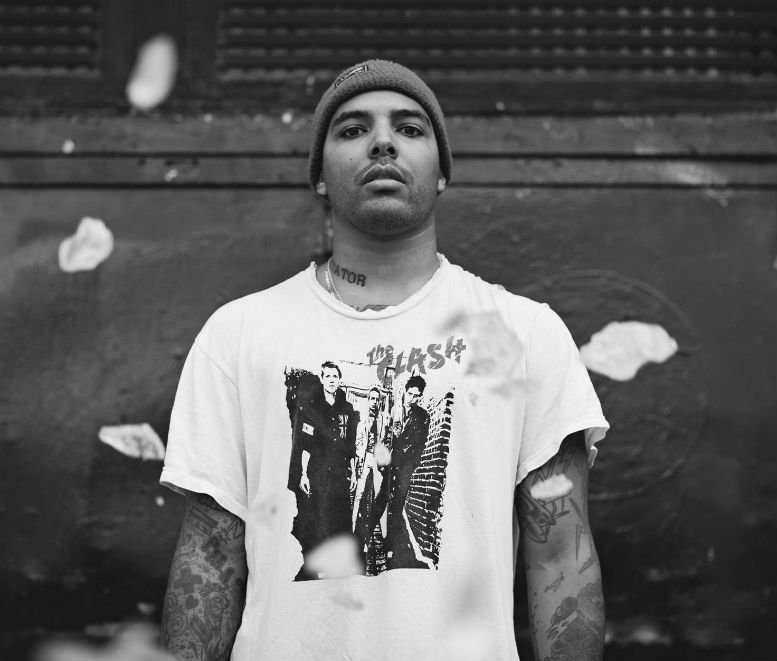 The album is a collection of complexly fascinating and timeless tunes, a celebration of his DIY ethos, showcased fully, also with the album’s accompanying self-directed videos (including his own stunts)…