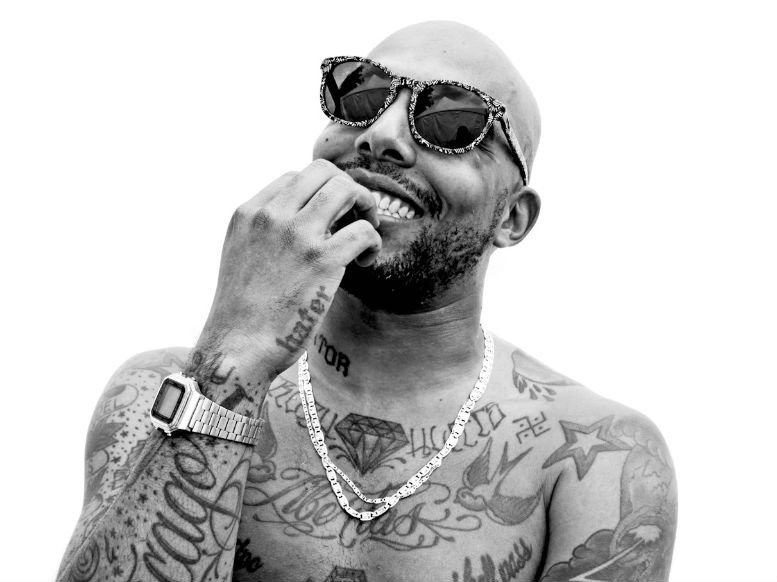 The album is a collection of complexly fascinating and timeless tunes, a celebration of his DIY ethos, showcased fully also with the self-directed videos (including his own stunts) from the record…

The video for ‘Sick’ also features a TIMBUK2 tribute to commemorate the untimely passing of the popular Chicago DJ.