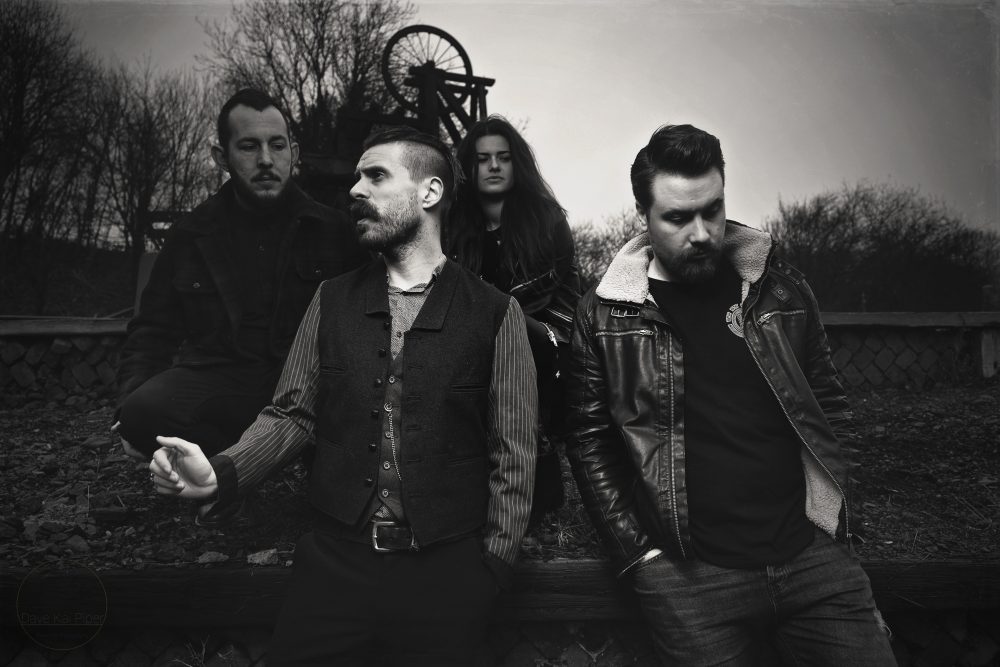 You’ve just released the double A side – ‘Going Postal’ and ‘Beggars And Thieves’. Can you tell us more about both tracks and whether they connect with each other lyrically in anyway?

‘Beggars & Thieves’ is about a gin fuelled gang breaking into the home and life of an aristocrat and ‘Going Postal’ is based on a strong sexual want for someone. So, certainly no intentional lyrical link.

What’s your debut EP ‘Talk To Me Like I’m Dead’ all about?

The title is about an unexpected reaction. The songs represent where we were as a band when we recorded them.

Did you always strive to become musicians and be in a band?

That’s an easy one, yes!

Today that would be Bjork. Why.. Well for the same reason you should eat 3 times a day. 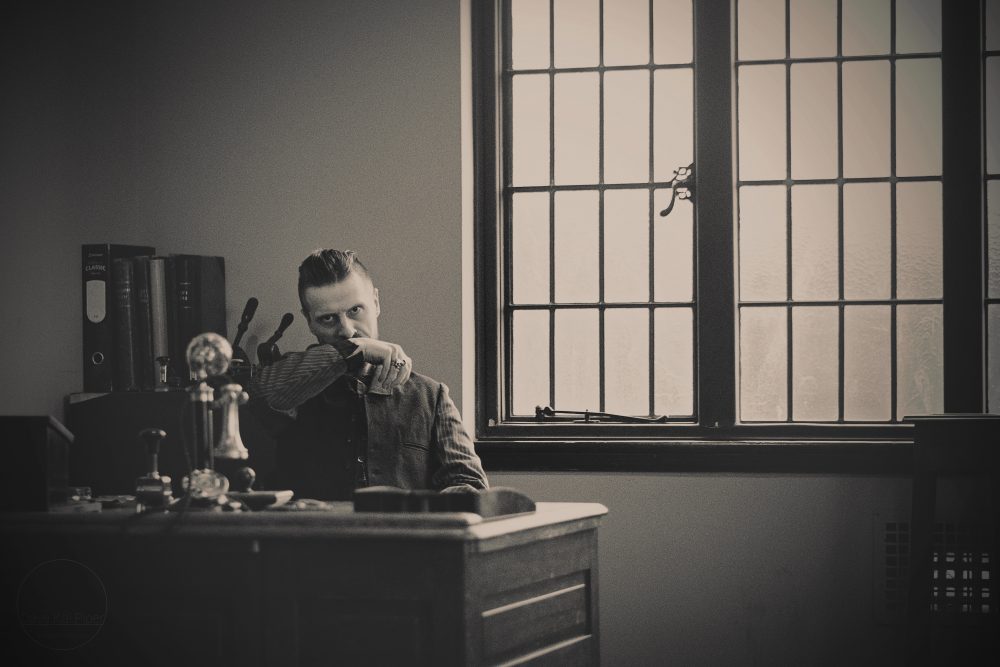 If you could trip with anybody in the music world who would that be and why?

I haven’t done acid for a long time and the last time wasn’t great. So personally I have no desire to trip with my best friend never mind anyone I don’t know!

Describe your bands character off and on stage. Do they differ in anyway?

They definitely differ as being on stage is a very different set of emotions/reaction to popping to your local shop for a loaf of bread, say. As a band we haven’t sat and discussed how we should be on stage, when it starts, it is what it is at that moment.

What can we expect from HVMM in the upcoming months?

We have our debut EP “Talk To Me Like I’m Dead” out on the 1st September. Live shows including our first headline show in London at The Seabright Arms on 22nd November!